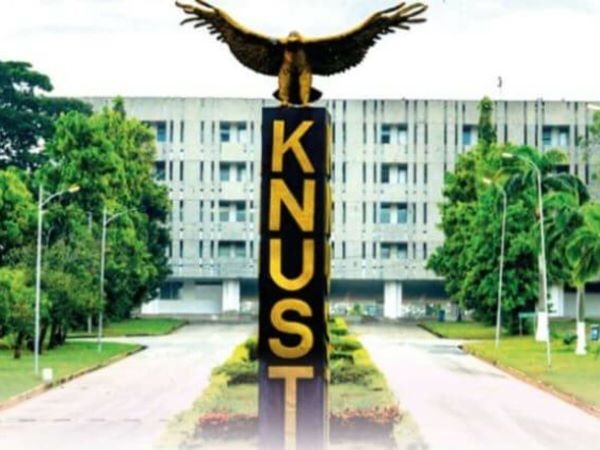 The Asokore Mampong District Court has remanded six students of the Kwame Nkrumah University of Science and Technology (KNUST) for allegedly gang-raping a level 100 student of the university.

All 6 have been charged with rape.

Their pleas were however not taken by the court.

The lead counsel for the accused, Lawyer Richard Adu Darko prayed the court to grant them bail because they were young offenders and all six, are supposed to be writing their examination.

But the prosecutor, ACP Kofi Blagodzi prayed the court to remand the accused persons because they were still investigating the case.

The court presided over by His Worship Samuel B. Quansah, thus, remanded the accused persons into police custody to reappear on Thursday, 18 August 2022.

The prosecutor told the court that Patrick Ofosu who is resident at the same Vandy hostel, Ayeduase but in a different room, was the boyfriend of the victim and complainant who is a level 100 student at the University.

He kept on convincing her to let herself experience the adventure.

The Prosecutor continued that at midnight on Sunday, 24 July 2022, suspect Patrick requested to meet her in front of their homestel which she did.

He requested she comes with him to see some friends at the hostel nearby.

She stated suspect Patrick lured her to a dark room and forcibly had unprotected sex with her.

Thereafter, the victim realised suspect Kingsley Asiedu Andoh was sitting on another bed in the room and suddenly, suspect Patrick pushed her onto the bed.

Whilst on the bed, two of the suspects pinned her to the bed with four other suspects by the door.

The victim struggled with them until she was overpowered by the suspects and in the process, all the suspects eventually forcibly had unprotected sex with her.

He said after the act, all the suspects left the room except Patrick.

The victim who was traumatised, also left the room to her hostel and ignored Patrick's apology.