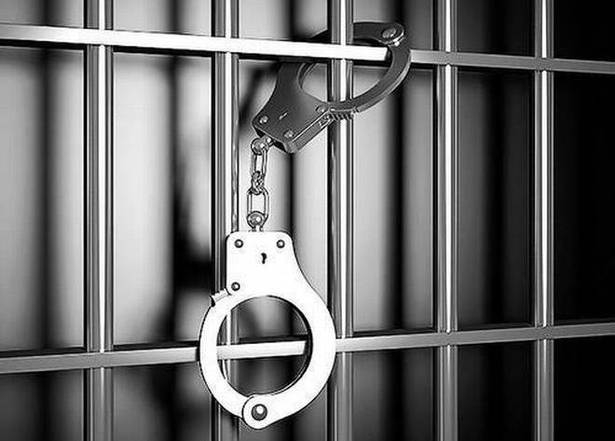 3 inmates have been re-arrested

The police command in Ashaiman, Greater Accra Region, is on a manhunt for some nine inmates who broke cell at the Atadeka Police Station in the Kpone Katamanso Municipality.

The nine were part of 12 inmates who escaped over the weekend.

However, the police managed to re-arrest three of them with the remaining nine still at large.

Prior to the escape, one of the suspects feigned illness and requested some porridge on Easter Sunday.

One of the two police officers on duty served him the porridge but the inmate doused the law officer’s face with the porridge, disorienting him while the 12 inmates escaped.

One of the fugitives was first arrested within the neighbourhood after a report from a resident.

A second one who attempted fleeing the community, was also caught after an alarm was raised.

The family of a third fugitive gave him up.