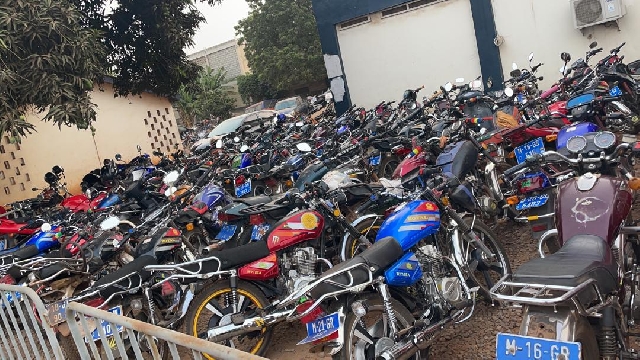 Some 59 motorbikes have been impounded by the Adentan Divisional Police Command in a three-hour dawn swoop which aimed to arrest criminals who use bikes to snatch bags from unsuspecting residents and visit mayhem on them at the least resistance. 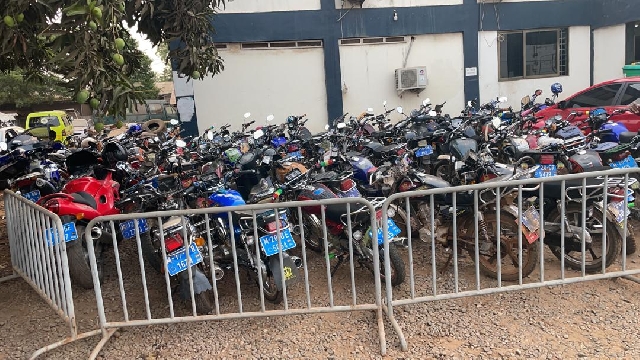 The Wednesday swoop started from 5 am and was led by ACP Joseph Owusu-Bempah.

The intelligence-led operation comprised 50 men from the Adentan police command and the Accra regional headquarters. 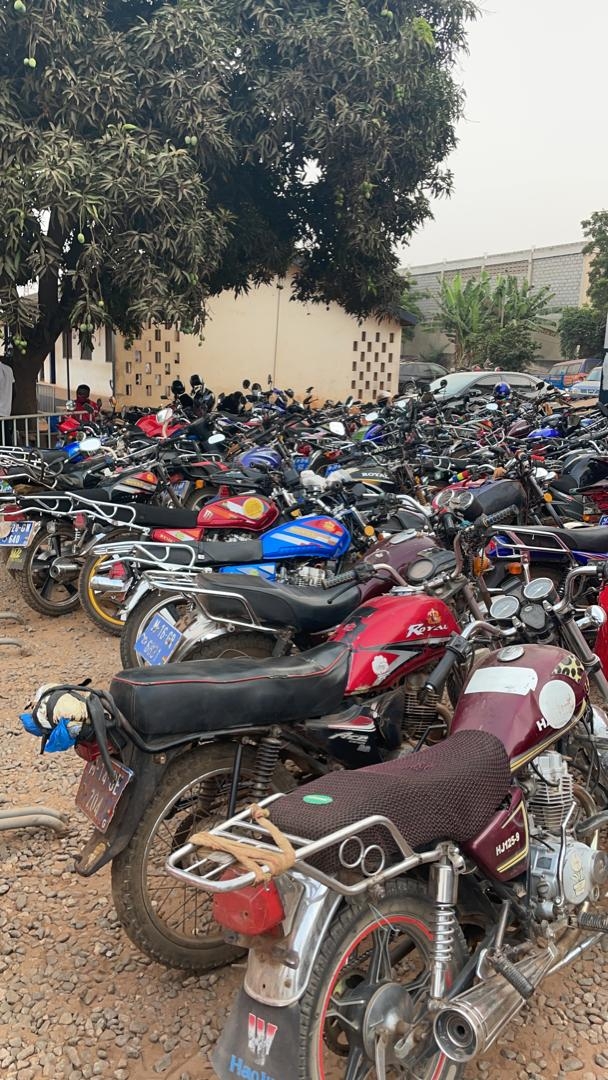 The operation is expected to continue in the division and other areas in the next few days.

In a voice note copied to ClassFMfonline.com, the Public Affairs Director of the Accra Regional Police Command, ASP Efia Tenge, said the operation was carried out within and around Adentan Housing Down, Survival School area, Adentan-Ayi Mensah road, Rori Junction on the Frafraha-Dodowa road, Lotto Kiosk and Adentan Aviation.

She said: “This exercise is aimed at arresting and frustrating criminals who perpetrate violence on innocent persons with impunity, especially during rush hours around bus stops and terminals and deprive them of their items”.

“We have already begun screening and profiling of these persons who have been arrested and those who would be linked to any crime, will be prosecuted without delay”, she added.