V/R: 4 busted over murder of assemblyman 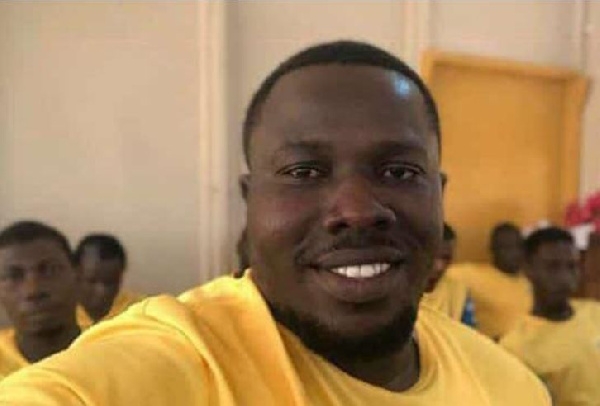 Four persons have been arrested in connection with the murder of the Assembly Member for the Sogakope South electoral area, Marcus Mawutor Adzahli.

The four according to the police are assisting with investigations.

“Four persons have been arrested on suspicion of their involvement in the killing of the Assemblyman for Sogakope South Electoral area. The four are currently assisting Police investigation and will be duly arraigned before court. The Police are working assiduously in partnership with all relevant stakeholders to arrest
anyone involved in the killing of the Assemblyman and also call on the public for support,” the Police said in a statement.

The late Mr Adzahli was on 1 March 2020 shot dead by unknown assassins in his private residence.