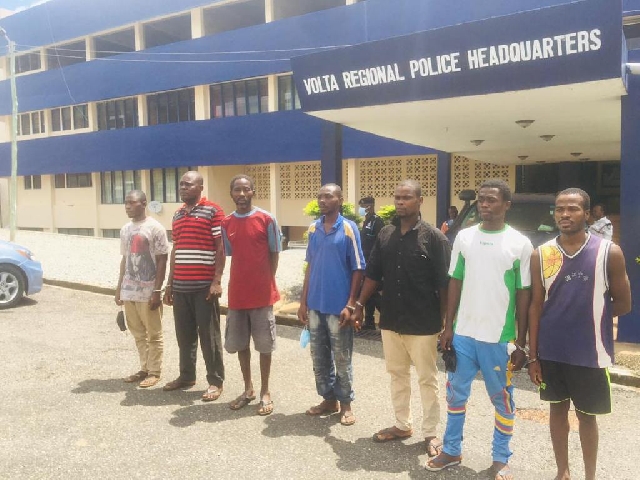 The police command in the Agortime-Ziope District of the Volta Region, in collaboration with the regional command, has arrested some seven suspects in connection with the murder of 12-year-old Cornelius Negble in Nornyikpo, a village near Ziope.

The suspects have been in their hideouts since the incident happened in May, barely two weeks after the police retrieved the decomposed body of the young man in a fetish priest’s shrine.

The suspects were arrested afterwards.

Other suspects who had escaped to the Republic of Togo, have also been arrested by Interpol.

All the seven suspects have made first appearances at the Agortime-Ziope District Magistrate Court.