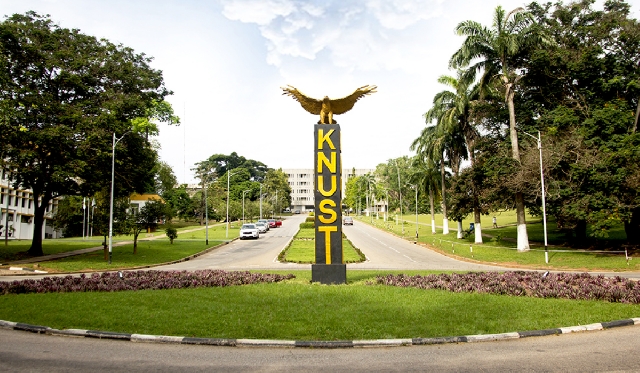 The Management of the Kwame Nkrumah University of Science and Technology (KNUST) has said in a statement that it has started engaging some off-campus private hostels that have increased their rent by between 20 and 94 per cent, to arrive at a compromise rate in the interest of students and the hostels.

Students of the university started a #FixKnustHostelPrices social media protest on Friday, 16 July 2021.

Some hostels are charging GHS5000 per student for a room that accommodates two people.

The KNUST statement said, indeed, the rent hikes were extortionist.

“Our investigation shows that indeed some private hostels, off-campus, have increased their rentals between 20% and 94%”, but noted that the facilities involved in the astronomical hikes do not belong to the Private Hostels Association (PHA) recognised by the university.

“This notwithstanding, the office of the Dean of Students has identified those specific hostels and have started engaging them on the possible reduction of same,” the statement said.

The KNUST-recognised hostels, the school said, have increased their rent by not more than 12% “as agreed with the University.”

The school’s management said it “wishes to assure the general student body and the public that every effort is being made to provide decent and secure accommodation for students on campus.”