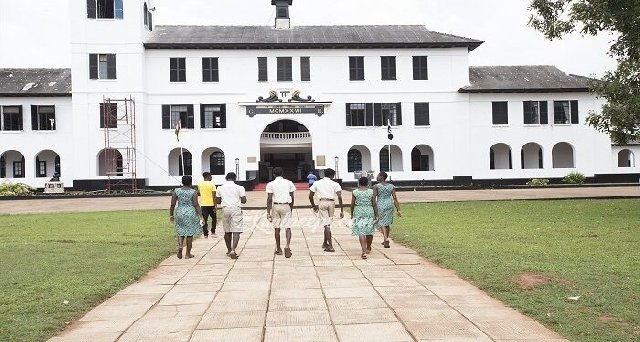 The Institute for Education Studies (IFEST) is calling on the Ministry of Education and the Ghana Education Service (GES) to seize the opportunity presented by the current pockets of religious challenges on some Senior High School (SHS) campuses to initiate a stakeholder dialogue leading to a standardised code of conduct for all public SHSs in the country.

IFEST in a statement noted that it believes quality education thrives in a conducive learning environment where rules are obeyed and students generally have the peace of mind to concentrate on their basic responsibility of learning.

This, in the view of IFEST, is getting eroded with the recent incidents in Achimota SHS, Wesley Girls SHS, and other schools which might not have attracted public attention.

The Achimota school has been in the news for refusing to admit two students because they have dreadlocks. The aggrieved students and their parents have dragged the school to court over the issue.

Also, the Wesley Girls SHS has refused to allow Muslim students to fast as part of Ramadan which has generated diverse views and opinion from the public.

Reacting to these developments, IFEST said it is their considered opinion that these issues create an opportunity for the GES to reexamine its supervisory role in the administration and management of public SHSs in the country and take the necessary steps to nip in the bud “this creeping incidence of religious misunderstanding.”

IFEST also called on the government, to revisit its 2016 manifesto promise of “building an effective partnership with religious bodies in the delivery of quality education and strengthen the participation of the Missions in the Mission-founded schools.”

This according to the group will help to de-escalate any form of misunderstanding between these religious bodies and the GES.

IFEST further called on all stakeholders to always be guided by the principle that, a boarding education system is to ensure that, students are placed in an environment devoid of all forms of distraction to enable them to concentrate on their education.