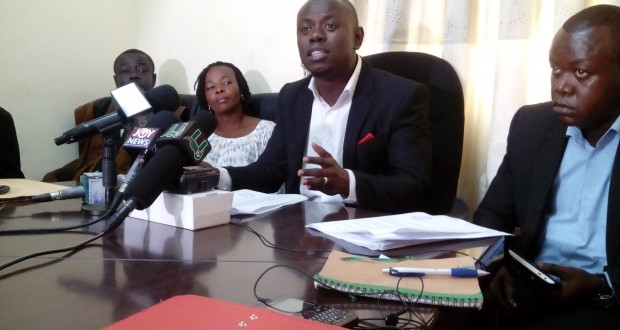 The Coalition of Concerned Teachers (CCT), Ghana is demanding from the government a 20 percent condition of living allowance for the year 2022 in addition to the seven percent base increment as negotiated by leadership.

Defining the reasons behind their demand at a press conference held in Accra, the president of the group, King Ali Awudu said, the government has defied all odds as negotiated.

He noted that they can only consider the seven percent base pay increment on the assurance from the government that there will be no tax increment in the upcoming budget statement.

On the contrary, the reality on the ground, the group said living conditions of their members and their purchasing power keep declining as a result of the difficult economic conditions in the country.

He noted that commodity prices in the market, foodstuffs and fuel keep on increasing so the government should have a relook at the base pay and also give them 20 percent.

Touching on the Single Spine Salary Structure, he said it has outlived its life span because it is not achieving its intended purpose.

He stressed that this policy is no more seen to be bridging the gap between public sector salaried workers.

CCT is, therefore, calling on the Fair Wages and Salaries Commission to as a matter of urgency convene a meeting with the relevant parties to review the policy and allow for a realistic remuneration structure.