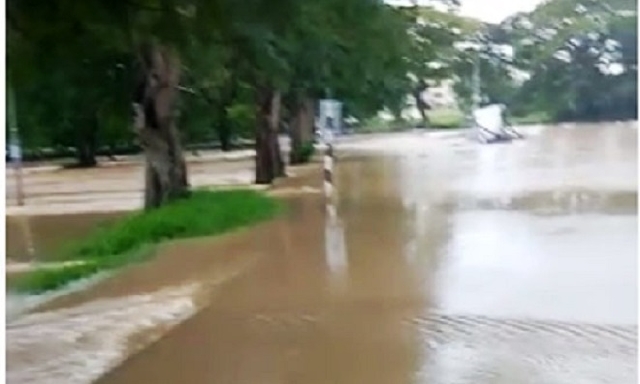 The University of Cape Coast (UCC) has placed a temporary suspension on lectures and other activities on campus after floods rendered several parts of the university inaccessible.

Over six hours of heavy rains on Wednesday, 30 October 2019, caused some roads of the university to get flooded, making it difficult for the university community to commute from one point to the other.

The students have, therefore, been asked to remain in their halls of residence and hostels as daily activities have ground to a halt.

A letter signed by UCC's Director of Academic Affairs, Mr Jeff Teye Onyame, said: "We wish to inform all staff and students of the University of Cape Coast that in view of the massive flooding of parts of the campus arising from the heavy rainfall over the past several hours, lectures and quizzes have been suspended for the day. Further directives will be issued via notices and ATL FM". 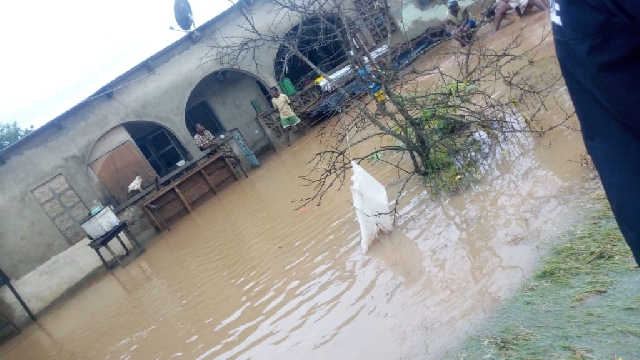 Meanwhile, many residents in the central regional capital of Cape Coast have been trapped in their homes. 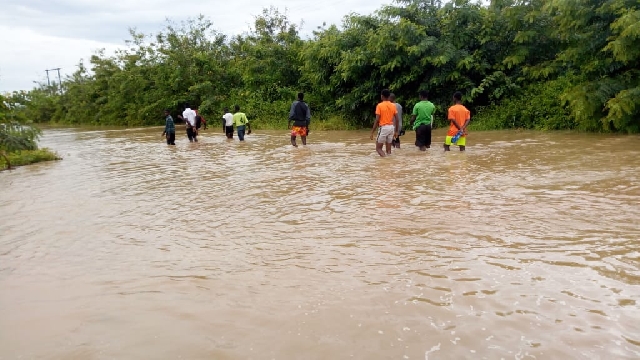