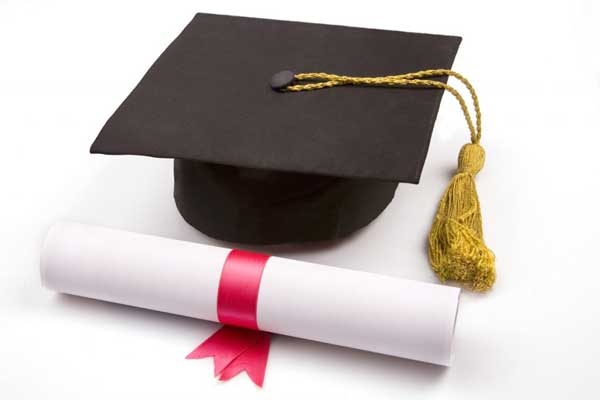 The National Accreditation Board (NAB) has said it is working on a legislation to ban the use of honorary degree titles.

NAB boss, Dr Kingsley Nyarko said some people are abusing the honorary degrees to the extent that they buy them for as much as $12,000 from certain institutions.

Speaking to journalists at a seminar organised by NAB for some selected media houses in Kumasi on Thursday, 28 November 2019, Dr Nyarko said the honorary degrees are meant to celebrate achievement but not to be used as a title.

He said some institutions that award these degrees are not even accredited.

Dr Nyarko indicated that the abuse of doctorate titles has the potential to affect doctoral programmes offered in tertiary institutions, adding that NAB will not sit aloof for that to happen.

He said: “Our worry is that the practice is being abused, mainly as a result of financial considerations. We know some of these institutions who are conferring honorary doctoral titles to persons ask them to pay as much as $12,000 then it becomes a business activity and that is what we are against.

“When persons get this honour deservingly, they are not supposed to use the titles, the titles are meant to be part of their achievements as a decoration or on their CVs.

“If we don’t check this abuse of academic titles, it will undermine the quest of persons to earn these degrees. If persons know they can obtain these honorary doctoral titles by paying, the motivation to study and contribute to knowledge to earn a doctoral title will not be there, and if we are not careful, gradually, we are going to kill the interest of persons who want to legitimately acquire this degree by enrolling in accredited institutions and going through the programme to attain this qualification…”

Dr Nyarko, therefore, called on the media to stop adding the titles to the names of people who have received honorary degrees when publishing stories about them.