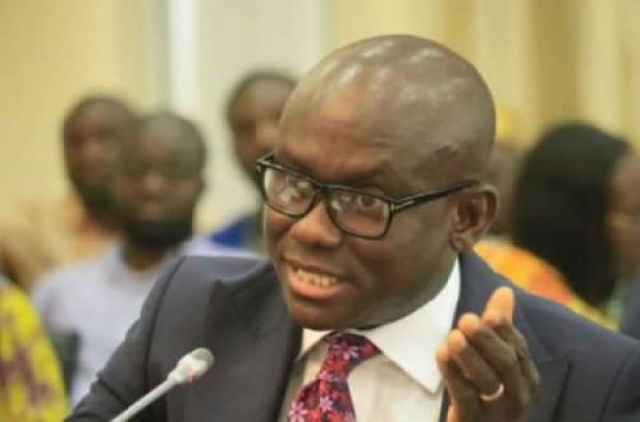 Attorney General (AG) Godfred Yeboah Dame has directed the General Legal Council (GLC) to admit the 499 students who were denied entry into the Ghana School of Law.

According to the AG, the students are either to be admitted to the Ghana School of Law (GSL) this November or in May 2022.

However, the AG recommended that the GLC ensure that both sets of students are called to the bar in the next two years.

The 499 students were denied admission into the GSL despite making the pass mark of 50 per cent.

In a letter directing the GLC to grant the students admission into the GSL, the AG said: “Grant deferred admission to the 499 candidates with effect from May 22”.

“A special provision can be made for the first-year professional law course by candidates already admitted to run from October 2021 to April 2022.

“The 499 candidates may undertake their programme from May 2022 and ending November 2022”.

“Arrangements would have to be put in place for the two sets of candidates to undertake their pupilage and be called to the bar at a common date in the next two years.”