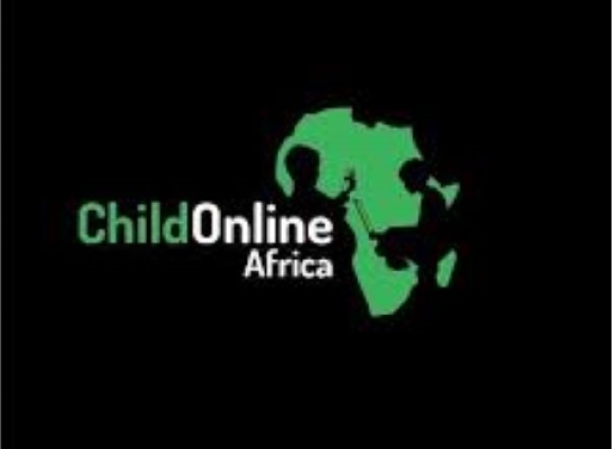 Keeping children safe on the internet

NGO Child Online Africa (COA) has called on the government, parents, and all stakeholders to strengthen the processes of ensuring that the security of children is safeguarded on the internet.

According to the NGO, this must be done to ensure the well-being of children using the internet.

COA is a child-focused research and advocacy group that campaigns for young people and their families to influence policies that affect the welfare of children.

Addressing the press, the Executive Secretary of COA, Awo Amenya Makafui, said the internet has been of immense importance to users with time but in order not to abuse its use to harm children, in particular, there is the need for a serious advocacy campaign to make it a safer place for young people.

According to her, most children, out of curiosity, abuse the internet by watching sites that are harmful to their character and end up putting themselves in danger.

She appealed to the law enforcement agencies, especially the Ghana Police Service, to scale up support for the National cyber security Centre by effecting the arrest of operators of harmful sites.

She maintained that these operators if found engaging in any other forms of activities that endanger the safety of children using the internet, should be swiftly prosecuted.

Commenting on the future of children who are fond of surfing the internet, she said their future looks bleak unless proper advocacy is put in place to halt the poor use of the internet.

She appealed to parents to find and make use of all the copies of the safety guide document, which is about to be distributed across market centres and other public spaces to sensitise their children to the use of the internet.