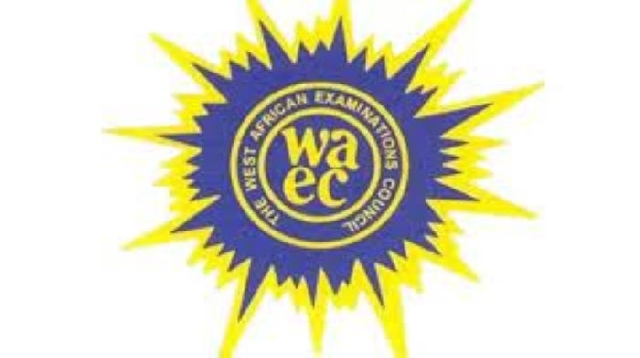 The West African Examination Council (WAEC) has said it is considering a possible legal action against education think tank Africa Education Watch for a number of allegations levelled against the examination body.

Africa Education Watch on Wednesday, 16 June 2021, released a report on the 2020 West African Secondary Schools Certificate Examination (WASSCE) in which it alleged a number of irregularities against WAEC in the conduct of the examination.

But in a response, WAEC said Africa Education Watch did not consult the council, adding that the report is full of factual inaccuracies.

Speaking at a press conference, the Head of the Legal Department at WAEC, Rev. Victor Brew, said: “All options are on the table including a legal suit".

"These are things that management has to first strategise on".

"Don’t be surprised if you hear of it in the coming days", he said.

"But I can’t tell the actual date this will happen".

Africa Education Watch, in its report, said the malpractices, violence and chaos that characterised the 2020 WASSCE examination are only symptoms of system deficiencies that have been either overlooked or swept under the carpet for many years.

"Anything short of a holistic reform of our assessment system only provides maximum assurance of the recurrence of similar if not worse malpractices in 2021 and beyond", it noted.

It added: "The onus lies on the MoE to choose between the timely nursing of a curable sore and the continued delusion of its absence until it becomes an incurable cancer", it added.