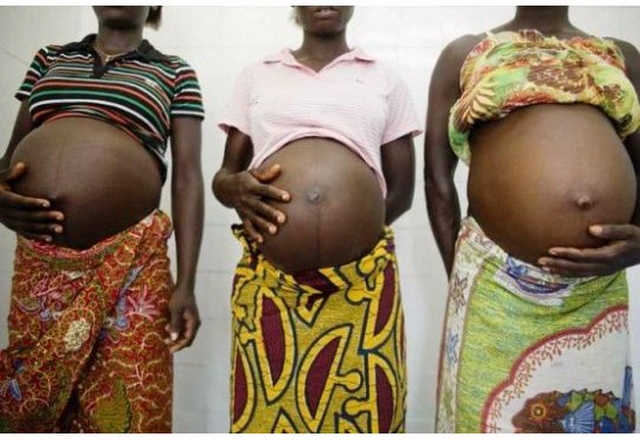 The National Population Council (NPC) has expressed worry about the alarming rate at which teenagers get pregnant in Ghana.

Official reports from the state agency indicate that about 3,000 young girls between the ages of 10 and 14 got pregnant last year.

There are fears that the cumulative figures could surge this year if immediate action is not taken by stakeholders to address the situation.

The Executive Director of the National Population Council, Dr Leticia Adelaide Appiah, in an interview with Class News on the sidelines of the Adolescent Reproductive Health Summit held in Accra noted: “These figures are not just statistics…the [teenage mothers and children] would all have needs, they would all need jobs, they would all need services”.

“Otherwise, we should be prepared to deal with the consequences”, she warned, wondering: “Why is there so much crime?”

“People who are cared for and catered for are not criminals. We, society, push people into criminality and then we chastise them”, Dr Appiah noted.

She added: “If a child is well-fed, if a child has his or her reproductive health met, especially a girl, she is OK. But when she needs to have a pad [and can’t afford], why won't she go and sleep with another person for a pad?”

“The girl who hasn't gotten pad sleeps with somebody for a pad and then gets a baby. Can she afford the baby in addition to the pad?” she asked.

“We just compound the issues and we need to be bold and confront our issues…what can we do as a society to make sure that we move forward? Other countries have done it and we can do it. We have a lot of natural resources but what is keeping us back is our focus on the human resource”, she observed.

Other stakeholders including the UNFPA are backing the call by the NPC for immediate action, as they warn that the surging rate of teenage pregnancy could pose challenges to Ghana’s development.