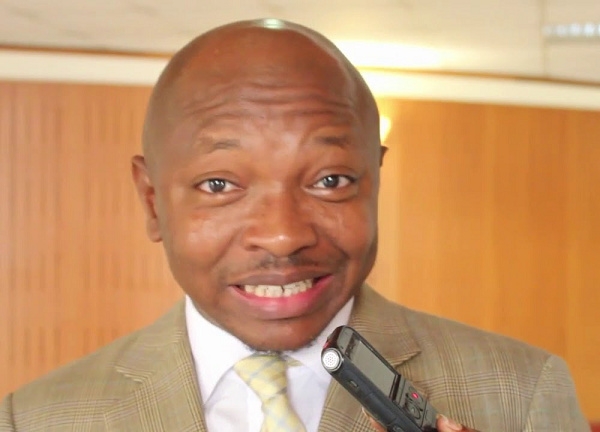 Ex-MP for Kumbungu, Ras Mubarak, has described as “nauseating”, the “bourgeois mentality” of the Board of Achimota School after it issued a statement indicating its intention to appeal a judgment compelling the school to admit two Rastafarian students with dreadlocks.

“This is what happens when institutions are run by people who are stuck in the past”, Ras Mubarak asserted.

The high court on Monday, 31 May 2021 ruled that the religious rights of Tyrone Iras Marhguy and Oheneba Nkrabea had been violated by the management of the school and, therefore, ordered Achimota School to admit them with their dreadlocks unaffected.

But reacting to the court’s decision, the Board of Governors, in a statement, said it “disagrees with the ruling of the court”.

“The school board has, therefore, directed its lawyers to appeal against the ruling,” the statement said.

Meanwhile, Education Minister Yaw Osei Adutwum has said the Board of Achimota School cannot, on its own, decide to appeal the high court judgment.

He told Metro TV’s Good Evening Ghana programme on Tuesday, 1 June 2021 that the decision by the Board was “surprising”.

The Board, he noted, “cannot take that unilateral position to go back to court”.

He said the “Boards of High Schools are constituted by the Minister”, and, thus, “instructions for the running of the schools are provided by the Director-General of the Ghana Education Service”.

The Minister said he would meet the management of the school on the matter today, Wednesday, 2 June 2021, after getting a full briefing from the Attorney General.

“I am waiting for the full briefing of the Attorney General. I am meeting with the Headmistress of Achimota School and the Board for a decision to be made”.