Achimota sch vs Rastafarians judgment: Journalists thrown out of courtroom 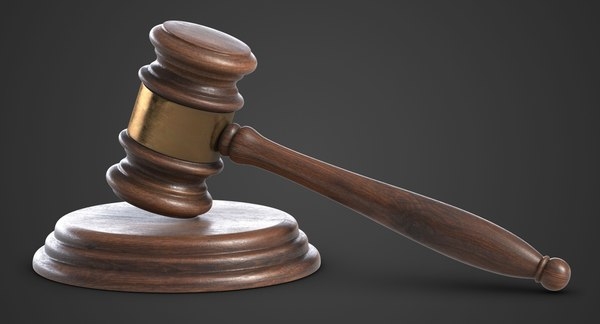 Journalists have been denied access to the Human Rights Division of the Accra High Court which is about to give judgment on the case filed by two Rastafarian students who were refused admission by Achimota Senior High School.

Ahead of the judgment on Monday afternoon [31 May 2021], the clerk of the court instructed everyone to leave the courtroom including journalists.

Only the parties to the case have been admitted to court.

Asked why journalists were sacked, the clerk in her response said, “I have been given a specific instruction.”

Tyrone Marhguy and Oheneba Kweku Nkrabea have sued Achimota school for denying them admission because of their dreadlocks.

The applicants are asking the court to declare that the failure and or refusal of the school to admit or enroll them on the basis of their Rastafarian religious inclination, beliefs and culture characterised by keeping their dreadlocks is a violation of their fundamental human rights and freedoms guaranteed under the 1992 Constitution, particularly Articles 12(1); 23; 21(1)(b)(c); 26(1)); and 17(2) and (3).

They want the court to direct Achimota school to admit them with their dreads.