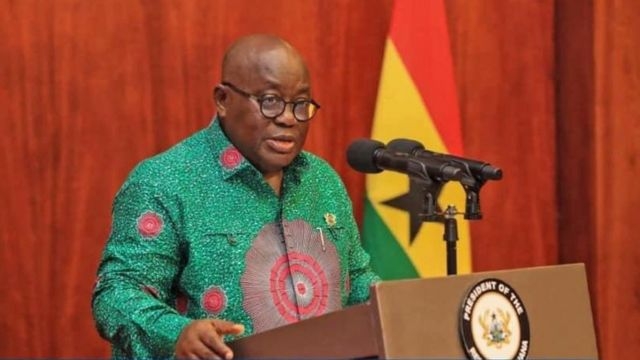 This was disclosed in a statement issued by the Acting Director of Communications at the Office of the President, Eugene Arhin on Thursday, 21 January, 2020.

The Ministries of Business Development, Aviation, Monitoring and Evaluation, Planning, Regional Re-organisation and Development, and Special Development Initiatives and Inner City and Zongo Development are among the ministries that have been realigned by the President.

According to the statement, the Ministries were realigned because “virtually all these special-purpose Ministries have achieved the purposes for which they were established.”

The President has also abolished the office of the Senior Minister.

The statement continued: “Matters to do with the Special Development Initiatives Ministry will be co-ordinated from the Presidency, as will be those of the Monitoring and Evaluation Ministry.”

It noted that: “The Ministry of Inner City and Zongo Development’s activities “are to be brought under the Presidency, with a Co-ordinator appointed to supervise, as well as exercise oversight responsibility over the Zongo Development Fund.”

Also, “The President has decided that there will be no Deputy Regional Ministers. At an appropriate date, the President, in accordance with the Constitution, will submit to Parliament the list of all Deputy Minsisters of State for its approval.”