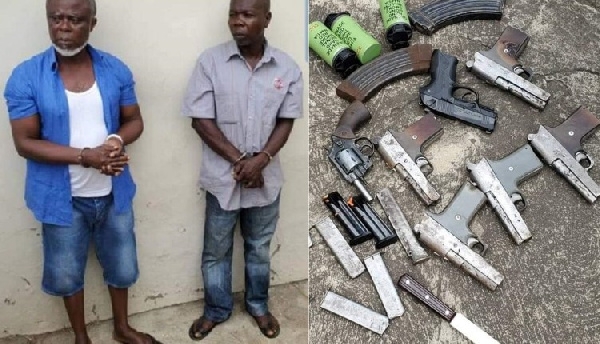 The nine persons accused of plotting to destabilise the country have been charged with treason felony by the state.

They were charged on Wednesday, 9 October 2019.

The prosecution said the accused persons are members of an NGO, Take Action Ghana, and they planned to demonstrate, destabilise and topple the government.