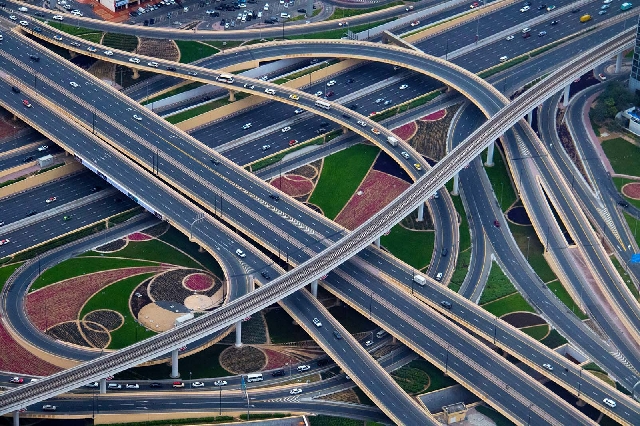 File photo of a road

Acting Auditor-General Johnson Akuamoah Asiedu must audit all road contracts in the country to expose any bloats, Minister of Roads and Highways Kwasi Amoako-Attah has said.

In his view, the audit will expose the politicians behind any such bloats.

Speaking to the media after meeting with some consultants in the road sector, Mr Amoako-Attah said: “I have challenged the Auditor-General to come to my Ministry”.

“We will hand over documents to him to conduct an audit. He should expose the parties to any suspected overpricing even if it involves prosecution so that when they are put before the court, they expose the politician(s) involved”, Mr Amoako-Attah said.

In March this year, Minority MPs on Parliament’s Appointments Committee, for instance, said in their report that Mr Amoako-Attah, who was then the President’s Minister-designate, “was unconvincing and opaque on the matter relating to US$570 million Accra-Tema road expansion project”.

“We note that the same project was valued at US$480 million in an earlier PPP arrangement”, the Minority Caucus said in its report.

In connection with the Accra-Tema road expansion project, the Minority said: “He must clarify his role in signing the contract with Mota-Engil Engenharia & Construcao Africa without cabinet and parliamentary approvals”.

Mota-Engil, the Portuguese contractor that has built up a large business in Africa, signed the $570 million deal with the government of Ghana to extend and improve the country’s first-ever motorway.

A press release signed by Mr Amoako-Attah said the contract was signed on 16 December 2020, after receiving approval from the country’s Public Procurement Authority and the Central Tender Review Board.

The project will upgrade and extend the motorway between the capital, Accra, and the city of Tema, which hosts the country’s largest port.

The existing 19.5-km road will be reconstructed and expanded into a two-lane dual carriageway, with an extra lane added in urban areas.

A number of interchanges will also be modernised.

Work will take place over a period of 48 months.

The original road was completed in 1965 under the administration of Kwame Nkrumah, Ghana’s first president, and it was the first motorway in the country.

However, it was built with insufficient lighting, which made it a challenge for the drivers that used it.

As part of the contract, Mota-Engil will add lighting to the road.

The company had previously headed a consortium of companies that was to have carried out the same work as part of a public-private partnership, the first in Ghanaian history.

According to press reports, that deal was called off in November.

Apart from the road expansion project, the Minority also said: “There are also concerns about the criteria he relied upon to pay debts owed contractors, which seems to offend Article 296 of the 1992 Constitution of Ghana”, the report said.