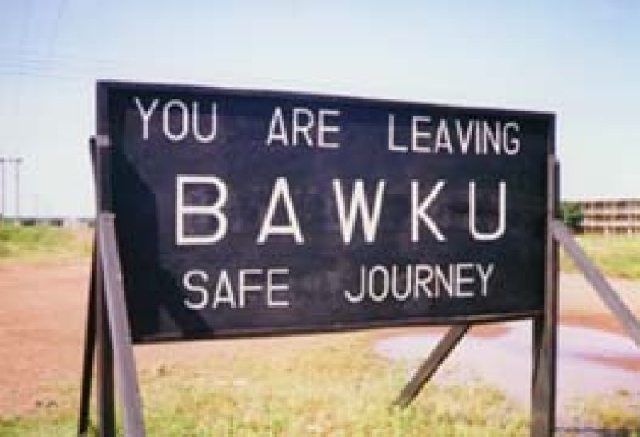 Three persons have been reportedly shot dead in what appears to be renewed clashes between some Kusasis and Mamprusis in the Old Kariama Market area of Nyatinga in the Bawku municipality last night.

This comes barely days after the West Africa Centre for Counter-Terrorism and Extremism 2022 report pointed to the unending Bawku chieftaincy conflict and the ethnic tensions in Northern Ghana as factors that also amplify Ghana’s risk of terrorists attacks.

The age-old Bawku chieftaincy conflict is a struggle between Kusasis and Mamprusis over the occupancy of the Bawku throne.

The peak of the conflict between the two groups was between 2007 and 2012 where some 182 people including children were killed in cold blood either in their homes or at unlikely spots, many houses set on fire and several residents relocated.

There have been high panel meetings to broker peace with the deployment of security personnel stationed at the place. However, all these attempts have failed to bring a lasting peace.