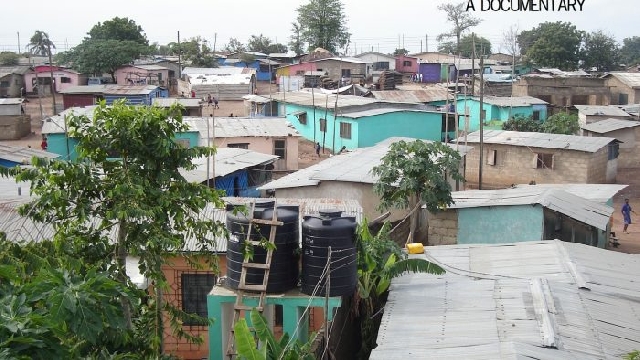 Part of the camp

The government of Ghana has put on hold its plan to demolish the Buduburam refugee camp which has hosted Liberian refugees for the past two decades.

The pause is to give adequate time to the residents there to find alternative places of abode.

A few days ago, the Liberian residents at the camp in the Gomoa East District said they will not vacate the place to pave the way for the demolition exercise.

They had been given up to Thursday, 30 September 2021, to relocate.

The ultimatum was contained in a letter signed by the District Chief Executive for the area, Mr Solomon Darko Quarm.

The government intends to gentrify the area by providing a senior high school, a residential community, and a modern market.

The camp, which was decommissioned as a refugee base by the United Nations High Commissioner for Refugees (UNHCR) in June 2010, has become a settlement and now bears the infamous credential as a hideout for social deviants, including alleged robbery gangs and prostitutes.

Speaking to the media about the imminent demolition exercise, a female refugee said: “They say we should leave and we are not getting anything from them yet”.

“How can we leave today and we’ll not leave. Even if they break the houses, we’ll still be there”, she said.

A male refugee also said: “I will stay here, sleep on the street; that is it”.

Another male refugee said: “If the Liberians were working here with a passport that is valid and you ask them to leave, they won’t mind you because right now they are making money but you’ve stated in the passport that we cannot work here”, he bemoaned.

One of them also insinuated that there could be reprisal action against Ghanaians in Liberia should the government of Ghana go ahead to demolish the camp.

“Let it go to President Nana Addo that if he does this, we are all ECOWAS citizens; if you do this, you are failing ECOWAS citizens here. He should think about what is going to happen back home in Liberia where you have the Liberian population, which is not even six million but Ghanaians are about 2.5 million. They vote, they live there because Liberians embrace everybody; they don’t choose who is who”, another male refugee intimated.