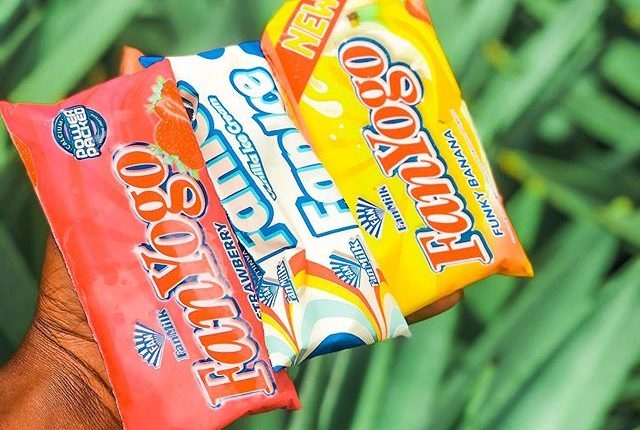 The price of Fanyogo and FanIce have been increased effective 1 October 2019.

The price for Fanyogo and Fanchoco which was formerly sold at GHS1.00 will now sell at GHS1.20p while the price of FanIce 250ML goes for GHS5.00.

The increase comes at a time the Public Utilities and Regulatory Commission (PURC) announced a 5.94 per cent increase in electricity tariffs and 2.22 per cent for water.

The PURC explained that the following factors were considered in computing the automatic adjustment formula for the increase: The Ghana Cedi-US exchange rate, inflation, the price of crude and natural gas, fuel mix (crude, oil and natural gas), generation mix (hydro and thermal), power purchase cost and electricity cost (a major cost component in water production).

Transport fares were also increased by 10 per cent last month following the hike in fuel prices.

Also, the Communication Service Tax which was recently increased from six to nine per cent came into effect from Tuesday, 1 October 2019, 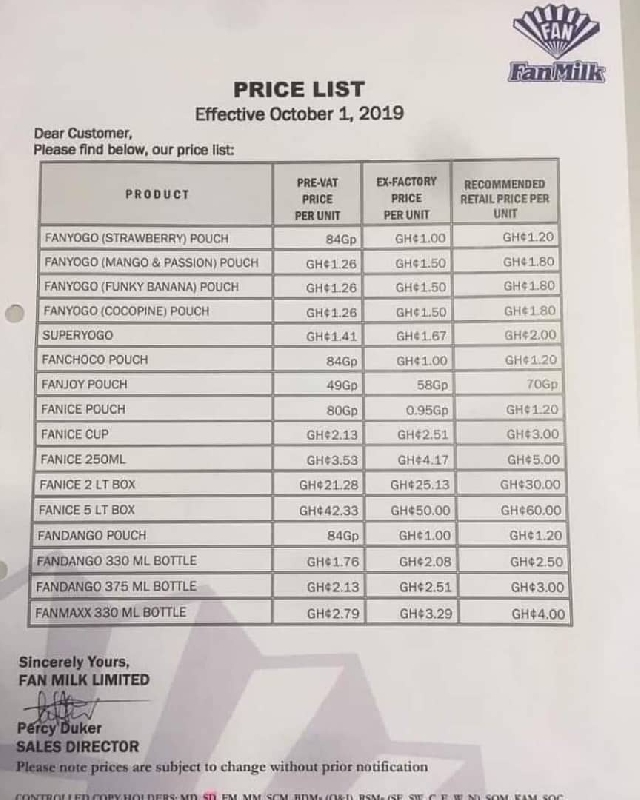