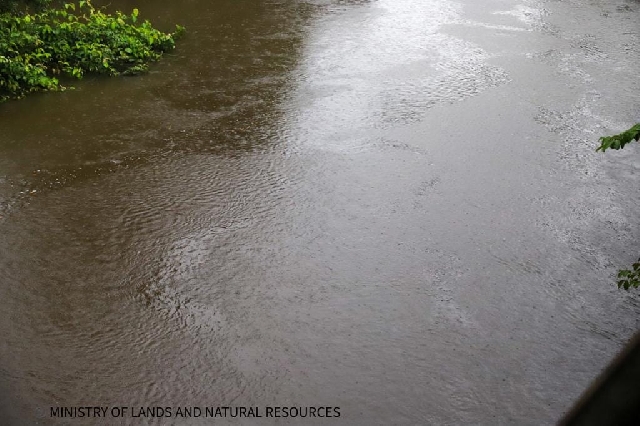 The Tano river is on the verge of returning to normalcy after the government waged a war on illegal small-scale mining, which has polluted a lot of water bodies across the country.

The Minister of Lands and Natural Resources, Mr Samuel A. Jinapor, who made a stop at the Tano river on the sidelines of his one-day tour of the Western North Region, said that this is the clearest river he has seen since his assumption of office.

He thanked the Regional Coordinating Council for the feat and called for sustained effort to ensure that the river fully returns to its original state.

For his part, the Mineral Commission's District Manager for Bibiani, Mr Emmanuel Bain, said "the restoration of the river we see today comes at the back of the collaboration between the Western North Regional Coordinating Council, the Minerals Commission in the region and largely due to the policy directives of our abled Minister".