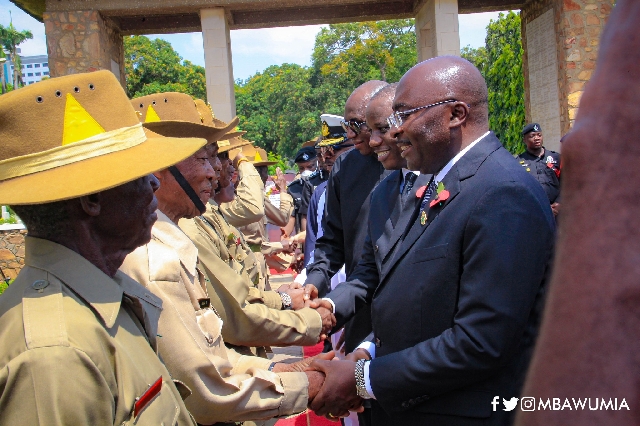 Vice president Dr Mahamudu Bawumia joined veterans, officers and men of the Ghana Armed Forces and the other security services on Friday, 11 November to celebrate the 77th Remembrance Day Service at the Christiansburg War Cemetery, Accra.

Remembrance Day is a memorial day observed in Commonwealth member states since the end of the First World War to honour armed forces members who have died in the line of duty. 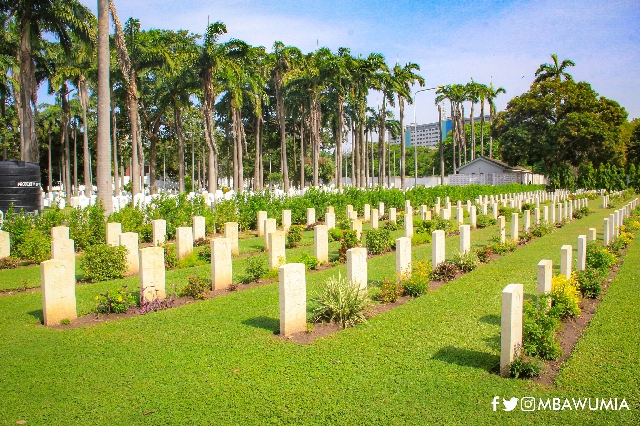 Following a tradition inaugurated by King George V in 1919, the day is also marked by war remembrances in many non-Commonwealth countries. 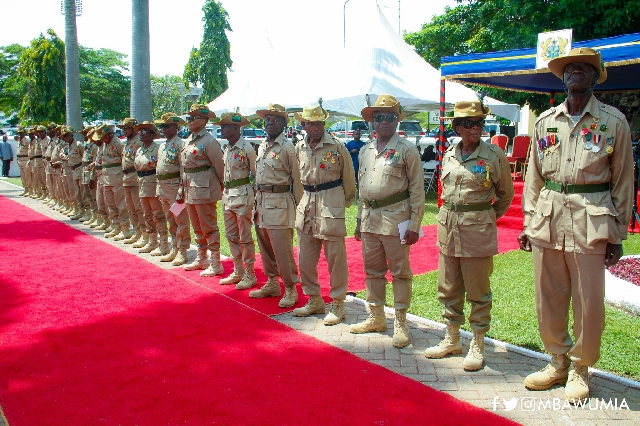 Other dignitaries present at the event were Ministers in charge of the security sector, Chiefs as well as members of the Diplomatic Corps