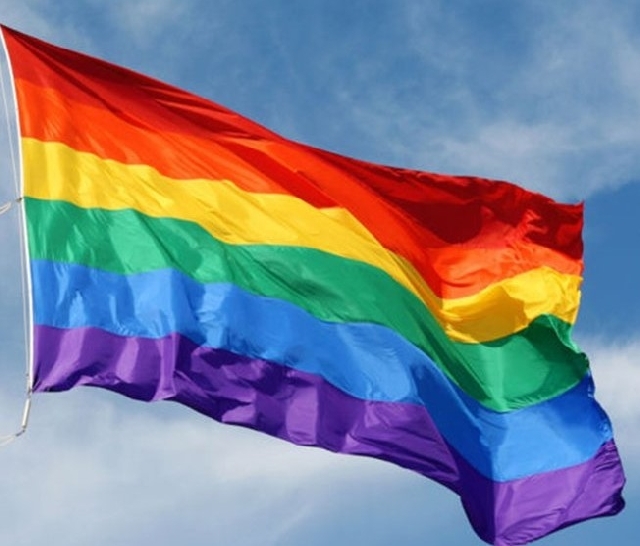 The LGBTQI activists were granted bail

Some 21 persons suspected to belong to the lesbians, gays, bisexual, transgender, queer and intersex (LGBTQI) community, who were arrested at Ho in the Volta Region on Thursday, 20 May 2021, have been granted bail.

The Ho High Court 2, presided over by His Lordship Justice Yaw Owoahene-Acheampong, granted a GHS5,000 bail with one surety each to the LGBTQIs.

The Ho circuit court remanded the suspects into police custody on Friday, 21 May 2021.

The accused persons, including 16 females and 5 males, were charged with unlawful assembly.

According to a statement issued by the police, the suspects, drawn from Greater Accra, Ashanti, Upper East, Upper West, Eastern, Northern and the Volta regions, converged on the Nurses and Midwives Hotel in Ho on Thursday, 20 May 2021, to advocate LGBTQI rights.

Some LGBTQI books and flyers were retrieved upon preliminary investigations.

A few months ago, the police had cause to close down a community centre in Accra rented for LGBTQI activities and advocacy.