I’m not on social media, I’ve no control over visas, jobs – Botchwey 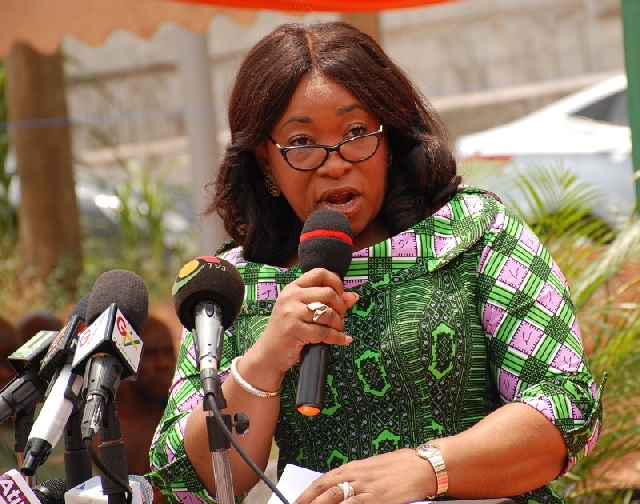 Ghana’s Minister of Foreign Affairs and Regional Integration, Ms Shirley Ayorkor Botchwey, has said she does not operate any social media account.

She said her attention has been drawn to fake Facebook and LinkedIn accounts which have been used to dupe and extort money from unsuspecting members of the public.

The minister explained that the miscreants make empty promises to their unsuspecting victims such as getting them jobs as well as passports and visas.

In a disclaimer issued on Tuesday, 5 November 2019, Ms Ayorkor Botchwey stated that she does not have the authority over visas and does not also control job vacancies.

She insisted that all the existing Facebook and LinkedIn accounts bearing her name are all fake.

“The minister has no social media account and, therefore, calling on the public not to accept requests from any account bearing her name.

The statement further said: “The minister, therefore, wants to use this opportunity to warn those who have been impersonating Hon. Shirley Ayorkor Botchwey (MP & Minister) on social media in order to extort money from the public that such criminal acts shall not be tolerated”.

It added: “Consequently, the public is hereby strongly advised to report such fraudulent posts and activities to the law enforcement agencies for prosecution in accordance with the law.”