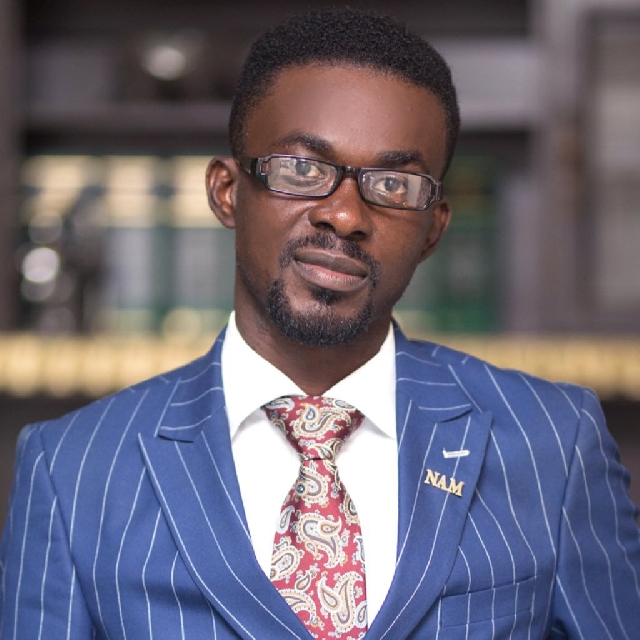 NAM1 hit the Twitter trends on Wednesday, 14 April 2021 after the actress was convicted by the Accra Circuit Court for the publication of her nude picture with her son.

The social media sensation posted the picture with her son on Instagram in June last year on the occasion of his seventh birthday.

Appearing in court on Wednesday, 14 April 2021, the actress pleaded guilty to all the charges levelled against her.

The court, presided over by Christiana Cann, deferred sentencing and convicted the ‘Sexy Poloo’ singer on her own plea.

For claiming to be pregnant, the court has to be sure of her state as a woman before her sentence is served, as required by law.

The court, therefore, ordered a pregnancy test to be conducted to ascertain her claim.

Akuapem Poloo was, therefore, remanded into police custody and would reappear in court on Friday, 16 April 2021 with the results of the pregnancy test for sentencing.

The issue generated a lot of discussion on social media.

While some celebrities are pleading for clemency for the actress using the trending #FreeAkuapemPoloo, some social media users have also compared the crime for which she was convicted to other cases pending in court or that have been dismissed.

Notable among the cases being compared is the infamous Menzgold saga.

But Nana Appiah Mensah, in response, tweeted: “Stop misleading the public. Even on a foreign land, I was acquitted and discharged; a decision that was affirmed by the Court of Appeal and the Supreme Court. FYI: my granny wasn’t the presiding judge. Back home, I pleaded not guilty and I’m having my day in court”.