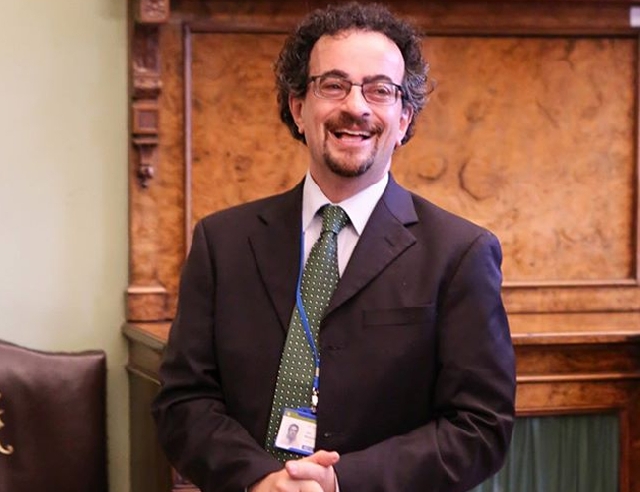 Mr Benjamin is expected to officially assume office from August 2021.

Prior to his latest appointment, Mr Benjamin served as Director of Learning and Principal of the Diplomatic Academy from 2017 to 2020.

He also took up the Alternate Director of Operations in the COVID-19 Taskforce between March and June 2020.

Between 2014 to 2017, he was appointed the High Commissioner and Her Majesty’s Non-Resident Ambassador to Togo, Benin and Burkina Faso.