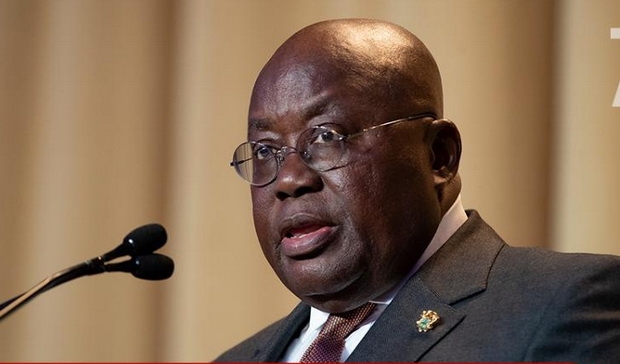 A group calling itself Journalists' Against LGBTQ +Ghana has called on President Nana Addo Dankwa Akufo-Addo to declare the Australian High Commissioner, Andrew Barnes and the Danish Ambassador, Tom Norring unwelcome in Ghana.

The group is accusing the ambassadors of the two countries of funding the LGBTQ movement in Ghana because “the LGBTQ group hosting them as fundraisers on January 31, 2021.”

“We wish to request government to declare two diplomats as persona non grata as a result of their involvement in funding the community space of the Lesbians, Gays, Bisexual, Transgender and Queer (LGBTQ) group,” a statement issued by the group and signed by its convenor, Isaac Boamah-Darko said.

The group continued that as a result of the actions of the two ambassadors, it  “is drawing the attention of government to declare that the presence of the diplomats in the country was unfit and therefore their actions did not consider the highly kept morals and preserved culture and traditions of our dear country.”

The group also described allegations that President Nana Addo Danquah Akufo-Addo has directed the closure of the LGBTQ office in the country as “totally false and mere charade.”

It further stated that: “Our checks with the security agencies reveal that they do not know the location of the LGBTQ office but we know the office is located within the precincts of the Australian Ambassador's official residence.”

It also called on “all Ghanaians to join us demonstrate to government how livid we are seeing the group go about their duties in the country.”

It added that: the demonstration will be at “Obra Spot, Kwame Nkrumah Circle Interchange on Wednesday, 24th February, 2021 from 6am to 12noon marching through various places in the national capital until we get to the seat of government, Jubilee House to present our petition.”