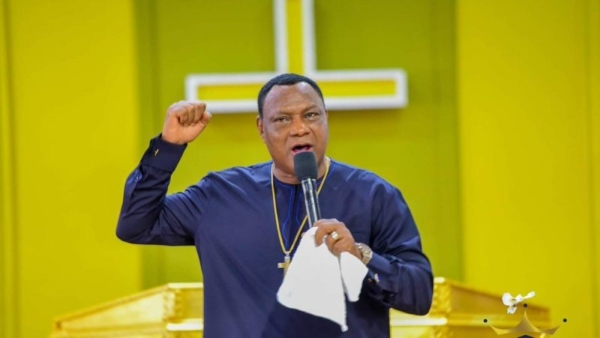 The LGBBQ+ community has a “satanic” agenda to upset the word of God, Rev Sam Korankye Ankrah has said.

According to the Apostle General of the Royalhouse Chapel International, the promoters of that spectrum of sexuality are now targeting children in Africa because they have realised that the old folks are set in their ways.

There has been a lot of debate in Ghana about a private members’ bill, which is proposing a 10-year jail term for offenders, including promoters of any sexuality that falls within the LGBTQI+ spectrum other than between a man and a woman.

However, some renowned academics and professionals have warned that railroading it through would mean challenging Ghana’s 1992 Constitution.

In their 18-page memorandum, the group noted that “the proposers of this far-reaching claim have not provided any data or evidence to suggest that there is such a threat, beyond a resort to some dogmatic religious tenets and so-called Ghanaian family values.”