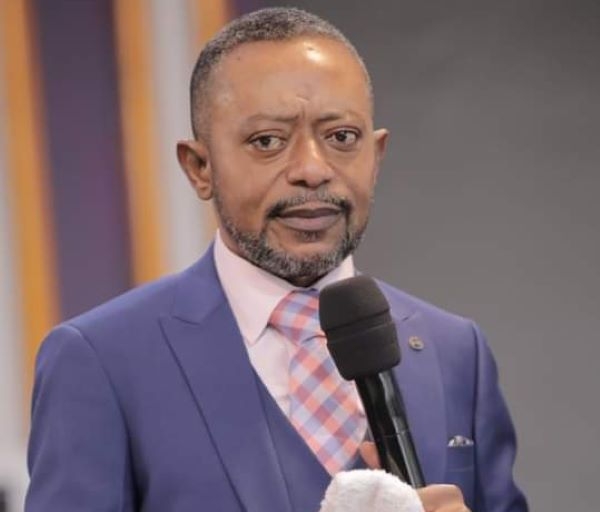 The embattled Head Pastor of the Glorious Word Power Ministries International, Rev. Owusu Bempah, and two of his aides, Bright Berchie and Mensah Ofori, are facing new charges from the state.

This follows the dismissal, by the court, of the previous charges preferred against them.

They were arrested after his aides were seen in an amateur video footage on social media brandishing a gun as they threatened to kill Nana Agradaa.

They were granted a bail of GHS200,000 with two sureties.

The pastor and his aides are facing two counts of offensive conduct conducive to the breach of peace and threat of death.

They pleaded not guilty to the new charges.

His aides were each granted bail of GHS100,000 with two sureties.

Also, the pastor was granted a GHS400,000 bail in another case in which he, together with three others: Michael Boateng, Frederick Ohene, and Nathaniel Agyekum, was charged for causing harm and unlawful damage to a police vehicle.

They will appear before the court on 15 November 2021 over these charges.