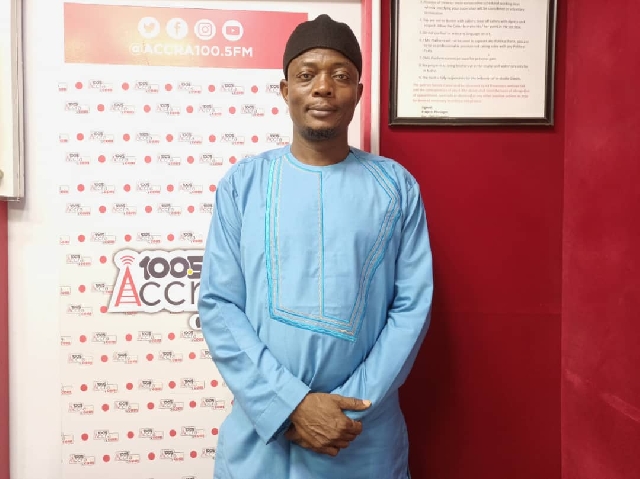 The founder of the 'Let the Bible and Quran Speak' group, Sheikh Illyas Abdul Rahman, has indicated that weak Muslim leadership is one of the main reasons panhandling by Muslims prevails.

He told Nana Romeo on Accra100.5FM’s mid-morning show ‘Ayekoo Ayekoo’ that because “Islam preaches giving of charity, many people are taking advantage of it”.

He further noted that because "every Muslim knows that there's blessing in giving", some non-Muslims even disguise themselves as Muslims to beg for alms.

"Begging in Islam is a sin", he said.

"Except one is experiencing serious hardship, it is unacceptable", he stressed.

He, however, observed that nowadays, a lot of people, both healthy and physically impaired, see begging on the streets as a business venture.

He revealed that some individuals traffick children from Niger and other neighbouring countries with the sole purpose of initiating them into panhandling as a "business".

According to Sheikh Abdul Rahman, the high rate of street begging among Muslims is because "our leadership is weak".