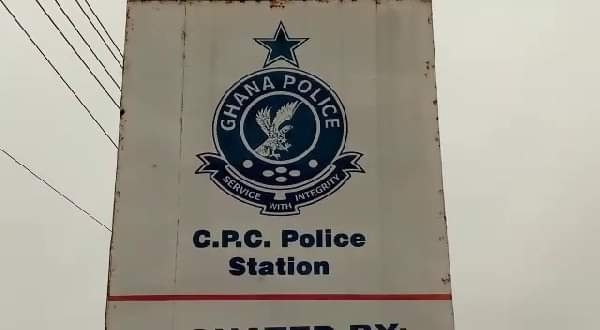 The Police administration has described reports circulating in the media to the effect that Police personnel have been locked out of the Krofrom Police station by the landlord as false.

The law enforcement agency has explained in a statement that due to the nature of the building, the station has been relocated to another building within the community.

“We, therefore, urge the public to disregard such false publications and continue to support the police as we protect lives and properties and maintain law and order,” the statement added.

It was reported last week that the landlord haD decided not to rent out the building to the police again which informed his move to lock the police station after multiple communication to the police personnel there to vacate has proven futile.

It os alleged the landlord want to renovate his building and rent it out as stores.