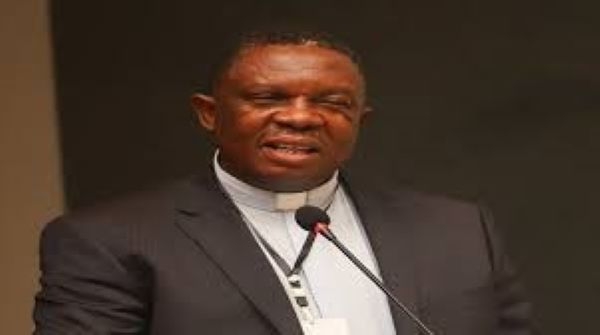 The Christian Council of Ghana (CCG) has called on the government to suspend its debt restructuring programme to allow for broader stakeholder consultations.

“After various discussions with some stakeholders on Ghana’s economy, we’re convinced that the whole process needs to be suspended until broader consultations have been made,” the council said in a statement issued on Thursday, 19 January 2023.

The CCG noted that “as an Advocacy group that speaks for the vulnerable in the society, the Council has examined the concerns of the Individual Bond Holders of Ghana (IBHAG), the Pensioner Bond Holders Forum, our church members and the general public and have identified lapses in the debt restructuring programme, a major one being lack of consultation with affected individuals and institutions.”

It further noted: “With the current economic hardships in the country and the agitations among the general public, it is in the nation’s interest for the Finance Ministry to suspend the 31st January deadline given to individuals to sign on to the programme and rather propose a road map for dialogue to make the process participatory such that the outcome would be acceptable to all.”

It added that it believes that “thorough engagements with stakeholders would help the government to appreciate the concerns of the Ghanaian people and put measures in place to address some of the challenges of the progrmme.”

Meanwhile, the Individual Bondholders Association of Ghana (IBHAG) has cautioned individual bondholders to avoid the temptation of signing up for the exchange of their existing bonds with the new ones floated by government.

“The association further advises all individual bondholders, irrespective of whether they are members of IBHAG or not, to resist the temptation of signing onto the voluntary exchange of their existing bonds with the new ones floated by government, the veiled threats from the Minister of Finance notwithstanding,” a statement signed by lawyer Martin Kpebu on the behalf of the IBHAG said.

The IBHAG further cautioned government against the “inclusion of its members’ investments in the government debt restructuring process without engaging with them.”

According to the IBHAG, “any disregard of this caution will be met with the fiercest resistance yet from its members.”