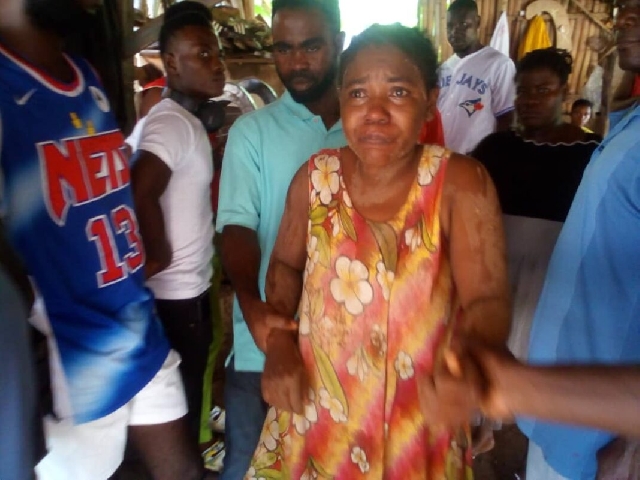 The missing and found pregnant woman

The full-term pregnant woman who went missing a few days ago has been found around Axim in the Western Region.

She is currently speechless and receiving treatment at the Axim Government Hospital.

She said in writing that she was kidnapped and delivered on the day she went missing.

The police command in the area is unravelling the circumstances under which she went missing. 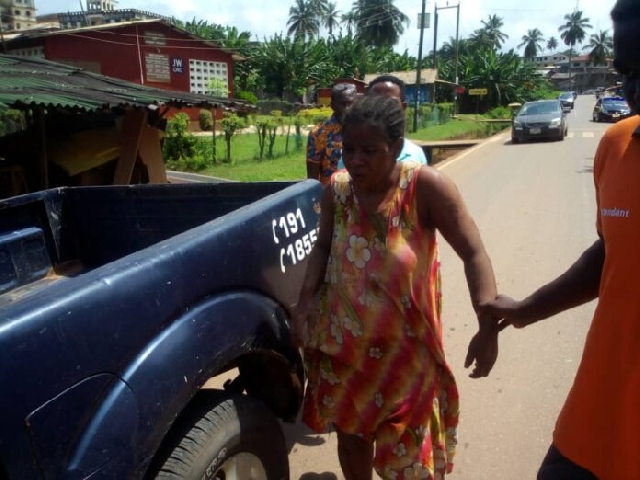 Mrs Simons, according to her husband Michael Simons, had been living with her mother since she was expecting a child.

As part of her daily physicals, she went on a routine morning walk from the Amanoo road to the Paa Grant Roundabout area but did not return home on that fateful day.

After her mother reported the case to the husband, a search team was formed and combed the major health facilities in the area suspecting she may have gone into labour and was rushed to one of the health posts but to no avail.

In the course of the day, the husband told local media that some strangers called his mother-in-law demanding a ransom so they release the heavily pregnant wife.

Takoradi became infamous for the kidnapping and killing of some four young girls a couple of years ago.

Their remains were later found in a septic tank.