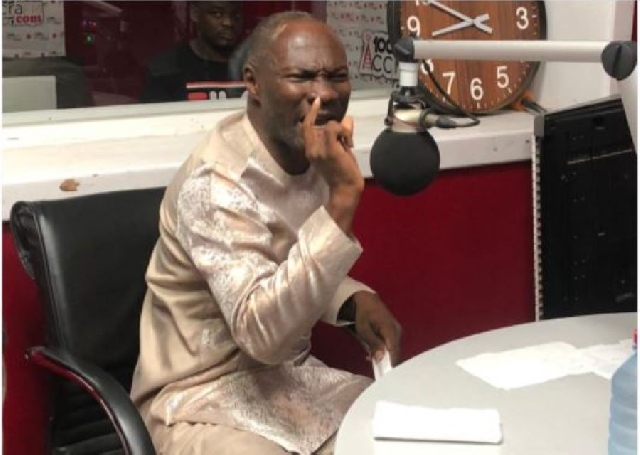 Donald Trump will be sworn in as the President of the United States of America in January 2021 despite Joe Biden winning the electoral votes, Prophet Badu Kobi, founder and General Overseer of Glorious Wave Church International insists.

Prophet Kobi has been heavily criticised and even trolled on social media for prophesying the victory of Donald Trump, who, according to the Electoral College votes, lost the American elections to Joe Biden.

Three weeks after the elections, Mr Trump has finally agreed to allow the formal transition process to begin but he still refuses to concede defeat, repeating claims that the 3 November vote was "rigged".

He is seeking redress in the court.

Speaking for the first time after his prophecy went wrong, Prophet Badu Kobi told Kwabena Bobie Ansah on The Citizen Show on Accra100.5FM on Wednesday, 25 November 2020 that: “America has voted for Biden but I repeat that Trump will still be President”.

“My prophecy said Trump will remain US President and so shall it be”.

“Biden will never be America’s President”, he stressed.

He continued: “You know Trump is heading to the court. Let’s all be patient and wait, it is not over and I insist and repeat that Trump will be sworn in as US President in 2021”, adding: “Trump is God’s choice although he is not the choice of Americans”.