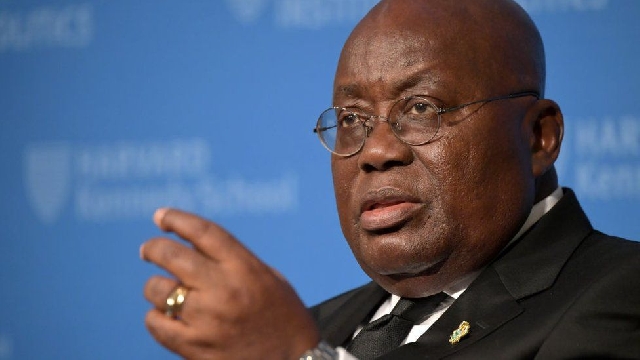 President Nana Addo Dankwa Akufo-Addo has said it is unfortunate Twitter has fired almost all of its Ghanaian staff.

“We had looked forward to its presence. It was not too long ago that it was up, but I understand it is part and parcel of a global restructuring of a company that is taking place under the new owner,” Nana Akufo-Addo told journalists in the U.S.

“I think that is very unfortunate that, that should take place. The more organisations like that have local outlets, the better for all of us,” he added.

Twitter last week fired nearly all its staff in Ghana, shortly after billionaire Elon Musk took over the company.

A source told the BBC that only one person was left in the almost 20-member team.

“The company is re-organising its operations as a result of a need to reduce costs,” read the email to staff from Fidelma Callaghan, Director People Services.

The employment termination emails were sent to the Ghana employees personal accounts having been denied access to their work ones.

The termination of employment notice warned staff not to “contact or deal with any customers, clients, authorities, banks, suppliers or other employees of the company and are required to inform the company if contacted”.

“It's very insulting. The entire thing. From the mail to the lack of next steps to the tone of the letter. Just everything. Ridiculously insulting,” an affected staff told the BBC.

The letter told staff that their last day at work will be 4 December, but warned them against seeking any other employment before the date.

"You must ensure that the company knows where you will be and how you can be contacted during each working day to ensure your availability during the transition of responsibilities," the notice reads.

Last year, Twitter announced it was opening its first Africa office, but its commitment to the continent is now in question.