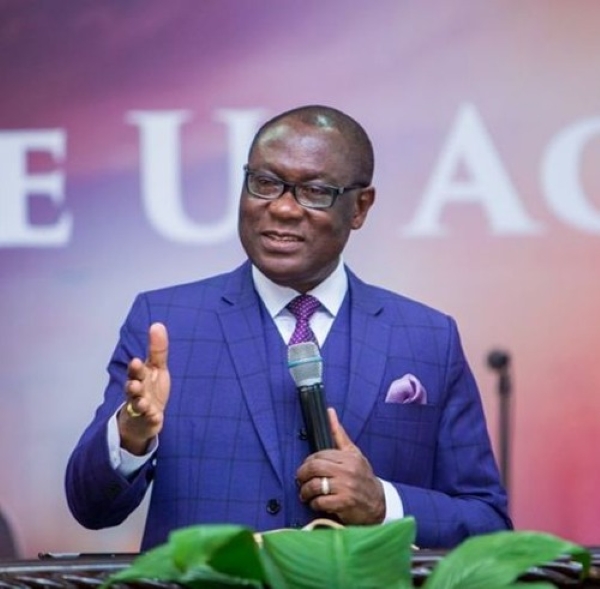 The National Peace Council has called on all the parties involved in the recent Bawku conflict to “cease fire.”

This follows sporadic gunshots in the area on Tuesday, 23 November 2021 over alleged plans by the Mamprusis to perform the funeral of the late Naa Adam Azangbeo.

In a statement issued signed by its Chairman Rev Ernest Adu Gyamfi on Tuesday, 30 November 2021, the Peace Council commended the Minister for the Interior, the Minister of National Security and the Regional Security Council, for the prompt manner in which they responded to the conflict “which largely contributed to the containment of the violence.”

It urged the Upper East REGSEC “to conduct the necessary inquiry into the circumstances” that led to the violence.

The statement also gave the assurance that the Upper East Regional Peace Council “will continue to work closely with the REGSEC to calm the tension and explore opportunities for dialogue to begin.”

The Council also encouraged all persons in Bawku “to keep calm” and allow a full investigation to take place “without hindrance” while appealing to the parties in the conflict “to pursue the values of tolerance, mutual respect and dialogue in any intervention plan to address the issues.”

Meanwhile, a curfew has been imposed on the Bawku Municipality and its environs.

According to a statement issued by the Ministry for the Interior and signed by the Minister, Mr Ambrose Dery, the curfew was to begin from 4 pm till 6 am.

The imposition of the curfew is a result of a “threat of insecurity in the communities concerned.”

The Ministry has also placed a total ban “on all persons” in the Bawku Municipality and its environs from “carrying arms, ammunition, or any offensive weapons”.

The Ministry further cautioned residents that “any persons found with arms or ammunition will be arrested and prosecuted.”