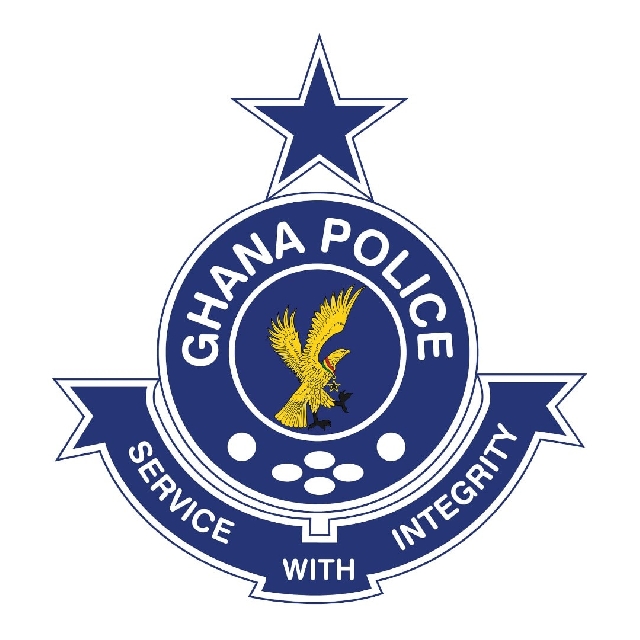 The Sekondi District Police Command has said it is investigating an alleged assault of one Solomon Amankwah, a sports journalist by General Lance Corporal Prince Mensah of the Regional CID Operations and Intelligence Unit.

The police said that its preliminary investigation has established that in the early hours of Monday, 3 January 2022, at about 2:40 AM, Mr Amankwah parked his vehicle, a Nissan Sentra with registration number GE 1042-12, at the Sekondi Police Barracks without notice to any police officer at the station and locked his ignition key inside his vehicle.

The police, in a statement, noted that Mr Amankwah “was later spotted searching for a piece of metal in an accident car parked at the police station, apparently, to use it to open his car door”.

“The police officer arrived at the scene at this stage and upon suspicion, questioned him about his activities and warned him to leave the barracks. Mr Amankwah refused to leave and this compelled the police to decide to arrest him for further interrogations”, the statement noted.

“Mr Amankwah resisted the arrest and the police officer applied some minimum force to eventually effect his arrest and sent him to the police station. It was at the station that the police got to know that Mr Amankwah was a journalist,” the statement stated.

On the same day at about 2:45 PM, the Sekondi Divisional Command said it held a meeting with the management of Atinka Media Village, Western Region and assured them of a thorough investigation into the incident.

“It is appropriate to always seek the approval of the police officer on the duty when intending to leave any personal property at the Police station, or conduct any personal business on the premises of the station,” the police noted.

The police has assured the media that they are key partners in the promotion of peace and security, law and order and, therefore, as the law enforcement agency, they will strive to maintain that cordial relationship.