Your legacy lives on | Mahama remembers Rawlings 2 years on 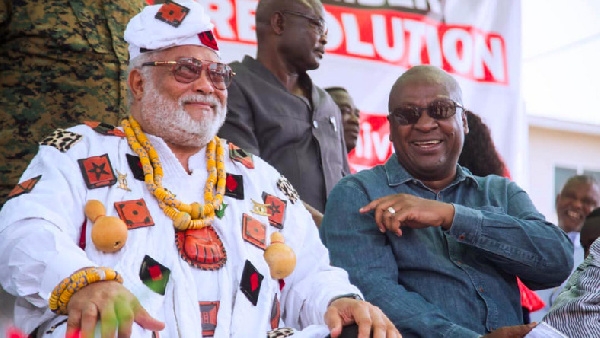 In a Facebook post, Mr Mahama recalled “It is 2 years already since the passing of President Jerry John Rawlings, fondly called JJ.

“He steered our nation for 19 years, during which time he laid a solid foundation for our 4th Republic.”

“In these stormy times of economic uncertainty, he is remembered for his astute leadership in similar circumstances in the past. His legacy lives on and continues to shape the moral compass of many,” he added.