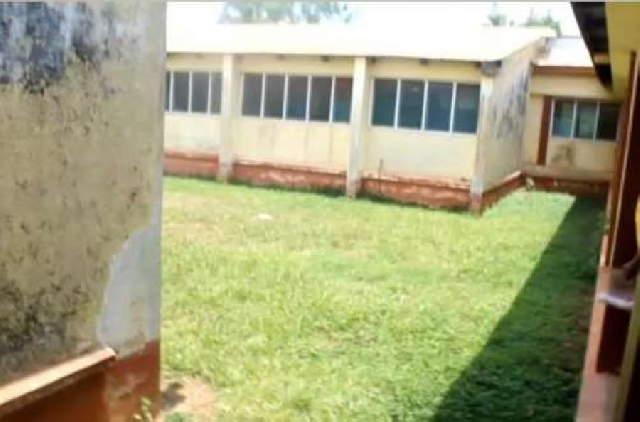 The In-charge of the Bosuso Health Centre in the Fanteakwa South District of the Eastern Region, Mrs Mercy O.B Wilson, is appealing to the authorities to construct a children’s ward for the health facility.

Speaking in a media interaction, she revealed that the health centre is over 50 years old but lacks major departments such as female and children wards, consulting rooms among others.

Mrs Wilson added that the facility is in a bad condition and needs to be painted and the floors tiled.

She added that the lack of computers is also slowing down their work.

She, thus, appealed to non-governmental organisations that are into health programmes and other stakeholders to come to their aid to resolve the challenges.