Lebanese dies of coronavirus in Kumasi 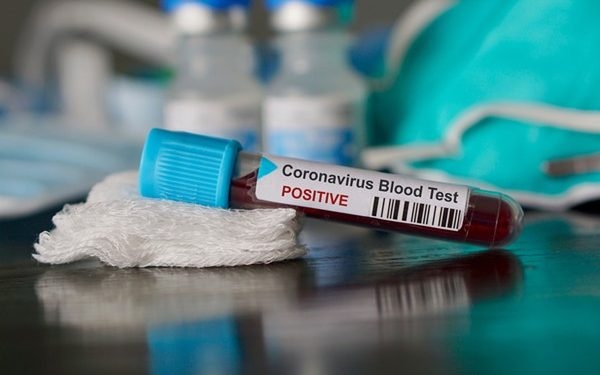 A sixty-one-year-old Kumasi-based Lebanese trader who reported to a hospital in Ghana with symptoms of coronavirus has died.

He is the first of the country’s nineteen coronavirus patients to succumb but it is yet to be determined if his demise was caused by the disease.

The deceased is said to have reported to the Komfo Anokye Teaching Hospital with a fever and cough.

Ghana’s three latest cases, all imported, according to the Ghana Health Service, were confirmed on Friday, 20 March 2020.

They were picked up in the Greater Accra and Ashanti Regions.

Two of the three latest patients are UK-based Ghanaian women who returned to Ghana two weeks ago.

The third is a 27-year-old Chinese man who touched down in Accra.

As part of efforts to combat the spread, President Nana Akufo-Addo has announced a few restrictions including a ban on social gatherings.

According to Worldometers, 304,035 cases have been recorded so far globally with 12,977 deaths while 94,674 people have fully recovered.