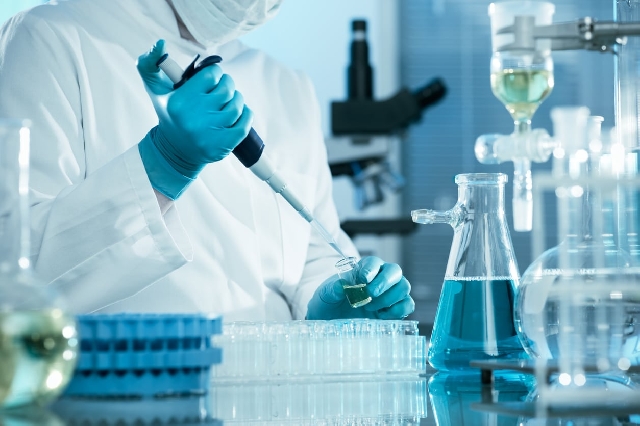 The lab scientists are not happy about being supervised by doctors

The Ashanti Regional Chair of the Ghana Association of Medical Laboratory Scientists (GAMLS), Mr Eric Kofi Aidoo, has said private lab scientists would soon join their colleagues in the public sector in the ongoing nationwide strike which started from the Komfo Anokye Teaching Hospital in the Ashanti Region.

KATH lab scientists began a week-long sit-down strike in protest to the posting of two lab physicians to the haematology unit to ostensibly superintend their work.

Following the expiration of a week’s ultimatum, the KATH lab scientists escalated the sit-down to a full-blown indefinite strike.

Their colleagues in public hospitals in other parts of the country also joined the strike since Thursday, 27 May 2021.

This has meant that private hospitals have been inundated with lab tests.

However, Mr Aidoo told Class News that even the private lab scientists, some of whom are members of GAMLS, would soon join their public sector colleagues in the strike.

“What we were expecting the Labour Commission and the Ministry of Health to do was to just speak to the CEO [of KATH] and say: ‘You appointed these people into the labs; just call them back and let’s have a level playing field so that we can sit down and resolve the issue”, he complained.