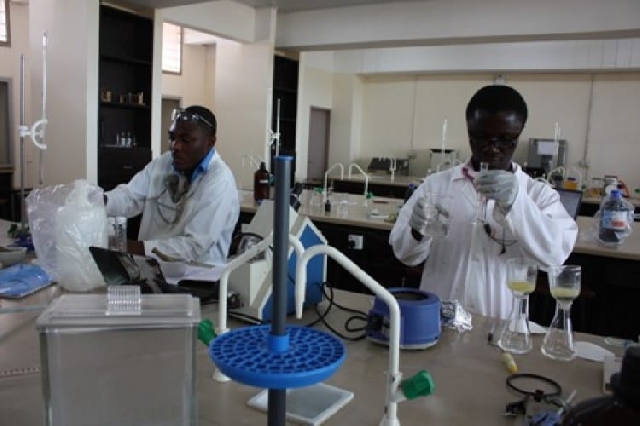 Some private medical laboratory facilities in the Ashanti Region are cashing in on the indefinite strike declared by laboratory scientists at the government hospital.

Some patients who were turned away by the government hospital labs have queued at the various private labs for their tests, Class News’ regional correspondent Elisha Adarkwah reported today, Thursday, 27 May 2021.

The nationwide strike is in solidarity with their colleagues at the Komfo Anokye Teaching Hospital (KATH) who declared a sit-down strike last week but escalated it to a full-blown and indefinite one beginning today.

The KATH laboratory scientists are demanding that the management reassign two specialists who were posted to the haematology department two years ago.

A laboratory personnel at a private health post, Denmida Health Service, around the Manhyia Government Hospital, Mr Peter Boakye, told Elisha Adarkwah that they have recorded an increase in patronage due to the strike.

Some patients who got stranded at the various government hospitals and had to visit private laboratory facilities, however, complained about the high cost of the tests as compared to those at the government labs.