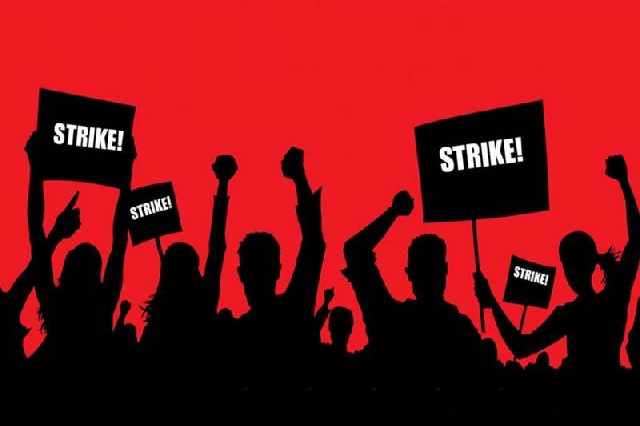 Striking health workers at the West Gonja Catholic Hospital at Damongo in the Savanna Region have said they will not step down their industrial action until they receive an official letter from the management of the hospital that the Administrator and Nurse Manager have stepped aside as investigations are launched into their conduct.

The workers began their strike on Friday, 20 September 2019 over what they describe as poor working relations between them and their Administrator and Nurse Manager.

The Public Relations Officer (PRO) of the Ghana Registered Nurses and Midwifes Association at the West Gonja Hospital, Mr Salifu Mohammed told Class News that an official vehicle which was in the possession of the Administrator was retrieved by the hospital authorities on Tuesday, 24 September 2019.

“There should be a written document indicating that the two individuals have stepped aside, that the vehicle that the Administrator [parks] at his home as his private vehicle should be brought. Yes, at 7 pm yesterday [Tuesday], the vehicle was brought.

“We’re yet to receive an official communication that the two individuals have stepped aside. That is the basis of why we went on strike”, he said.

He added: “If we receive a letter right now that the two individuals have stepped aside, we’ll resume work immediately.”

Meanwhile, the strike action of the workers has affected patients in the community as they have had to resort to alternative health facilities to seek medical attention.