Suicide attempts’re calls for help, not for jail – Osei 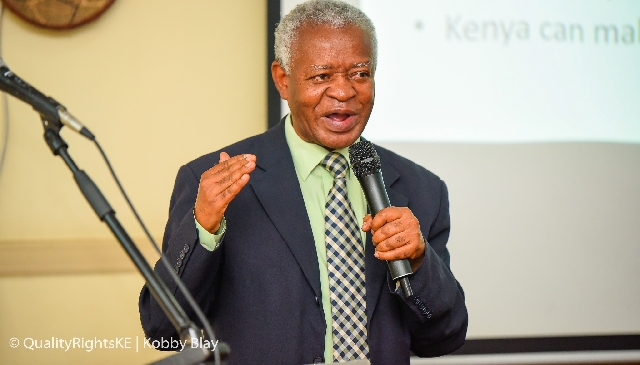 The Mental Health Authority (MHA) has called on Parliament and the Attorney General's Department to help decriminalise suicide, describing court processes against persons who attempt suicide as needless.

According to the CEO of the MHA, Dr Akwasi Osei, they have already petitioned the two legal entities to help expunge from the Criminal Offences Act, the punishment prescribed for people who attempt suicide.

Speaking to Class91.3FM's Jerry Akornor after a press conference in Accra to mark the 2019 World Mental Health Day on Thursday, 10 October 2019, Dr Osei said attempted suicide is a sign of depression and a cry for help, adding that the victims must be left off the hook.

“Anybody who attempts suicide is basically saying: ‘Society, I need help, please come to my rescue’. And instead of rescuing the person, we say: ‘Go to jail’,” he lamented.

According to Dr Osei, the World Health Organisation (WHO) estimates yearly suicides as exceeding 800,000, making it a principal cause of death among people aged 15 to 19 years.

He said for every 40 seconds, the world loses someone to suicide.

The MHA receives 45 calls for help against suicide every month.