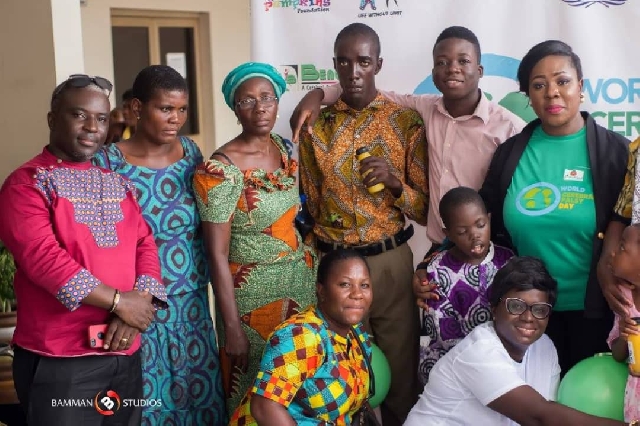 Executive Director of the Pumpkins Foundation, Baisiwa Dowuona-Hammond (Far right) with some families of children with cerebral palsy

Non-profit organisation Pumpkins Foundation is calling for health policy reforms that will effectively tackle stigma and other negative attitudes toward primary caregivers and children with disabilities, especially cerebral palsy. 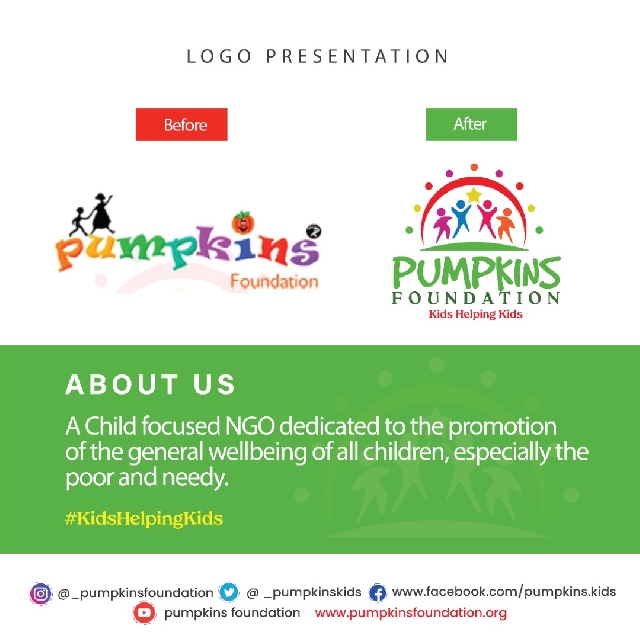 The condition is a non-progressive disorder of posture or movement caused by a lesion to the developing brain that results in functional limitations.

It is estimated that some 17 million people are living with varying degrees of the condition, causing family stress because of vague and unknown outcomes of the disorder. 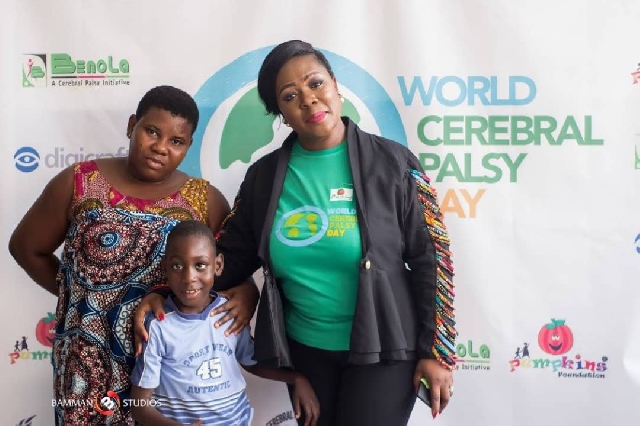 In a statement released to the media on Wednesday, 6 October 2021 to mark World Cerebral Palsy Day, the Executive Director of the Pumpkins Foundation, Baisiwa Dowuona-Hammond, noted that the Pumpkins Foundation, as part of activities to celebrate 10 years of impacting lives, desires to see an improvement in the quality of care for child cerebral palsy patients while reiterating calls for efforts to ensure their inclusion in every aspect of society. 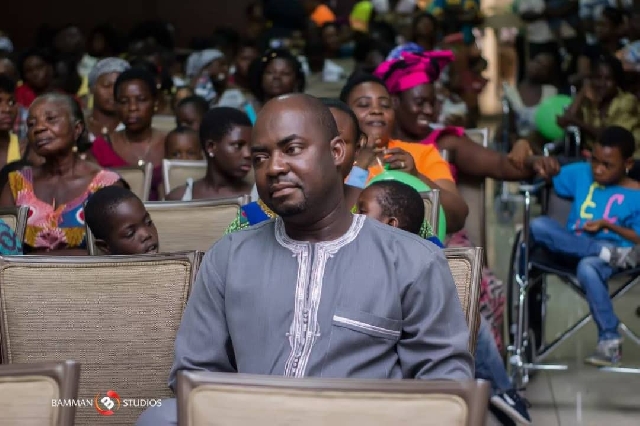 "On the issue of systemic challenges faced by these vulnerable children who we represent, we believe strongly that there is the need for health policymakers in Ghana to prioritise the public education of cerebral palsy to reduce the pervasive and gendered stigmatisation", she said. 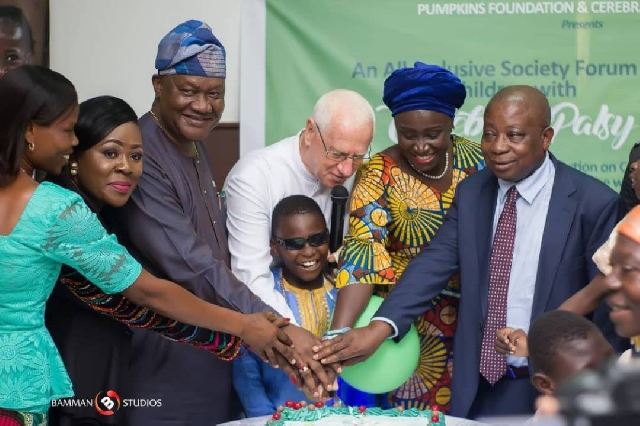 In a bid to ensure a concerted effort toward finding a lasting solution to the challenges, the Pumpkins Foundation said it avails itself of partnerships with relevant authorities and stakeholders to provide free and easily accessible physiotherapy for all children living with the condition, a gesture that undoubtedly will help lessen the financial burden on affected families.

In 2017, three key stakeholders, including the Ministries of Health, Gender, Children and Social Protection as well as the Ghana Education Service, having participated in the annual commemoration of World CP Day organised by the Pumpkins Foundation, committed to an all-inclusive programme for all children including those living with cerebral palsy.

However, the foundation says while deliberations continue for workable measures, there is the need for urgency in ending all forms of neglect against children with CP.