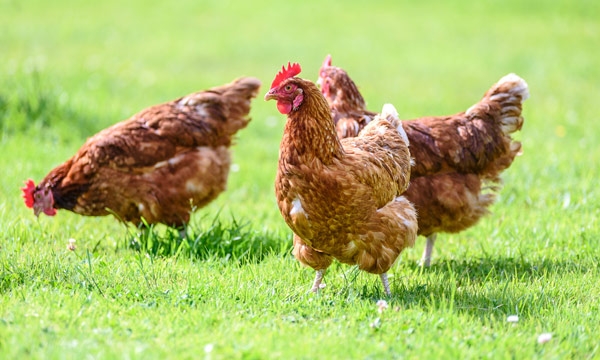 A poultry farm in Community 11, Tema was also closed down on Tuesday, 4 January 2021 following the confirmation of cases of Avian influenza

An outbreak of Avian influenza also known as bird flu has led to the destruction of 300 birds and poultry products at a poultry farm in Tema in the Greater Accra Region.

Also, a poultry farm in Community 11 was closed down on Tuesday, 4 January 2021 following the confirmation of cases of Avian influenza.

Confirming the outbreak of the poultry disease, the Tema Metropolitan Chief Executive, Mr Yohane Amarh Ashitey assured the residents that the situation is being managed to ensure infected birds are not snuck out to the various markets.

He said: "All of us should not panic".

"They are all working and I believe that because of all these actions we have taken, it will be a little bit difficult for somebody to sneak these birds to the market".

Last year, seven regions including Greater Accra, Volta, Upper West, Ashanti, Central, Western North and Western Regions recorded cases of the disease leading to a total ban on the importation of poultry and poultry products from neighbouring countries where the prevalence of the disease had been confirmed.