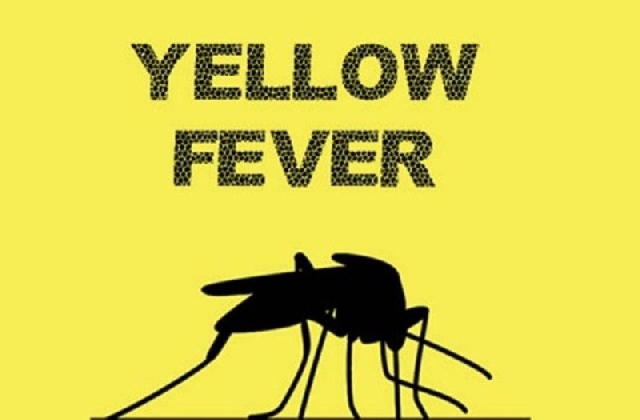 According to him, the residents need to take vaccination exercise seriously as the death toll is fast-rising.

Twenty-two people have, so far, been reported to have died from the disease in three districts, including West Gonja Municipal, North Gonja District, and the Bole District since the outbreak.

Mr Kusubari, in an interview with Class91.3FM after visiting some patients admitted to the West Gonja Catholic Hospital, said the situation is becoming very serious, as many people, including children, are dying.

He emphasised the need for everyone within the region, especially the affected districts, to get vaccinated as that is the only way to curb the situation.

The Administrator of the West Gonja Municipal Hospital, Mr Frank Ameyaw Kusah, for his part, appealed for more logistics for the hospital to deal with the rising cases.

Already, more than 43,000 persons have been vaccinated across the affected districts, according to the Ghana Health Service.