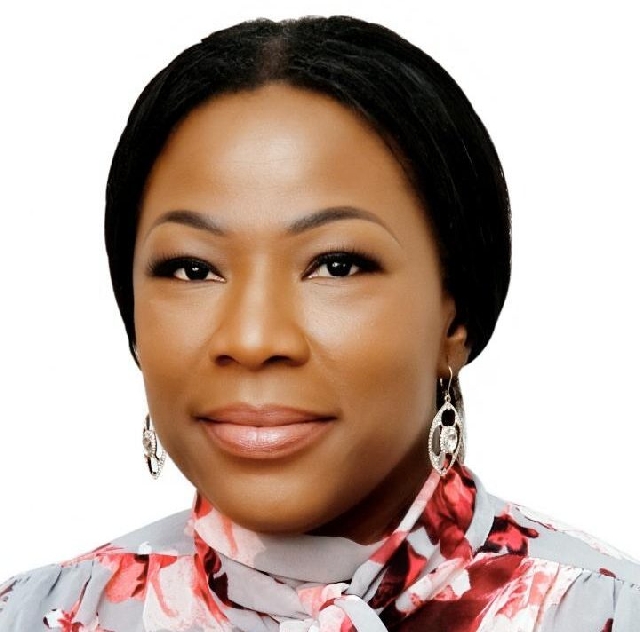 The Essikado-Ketan parliamentary candidate of the National Democratic Congress (NDC) in the 2020 polls, Dr Grace Ayensu-Danquah, has been fined GHS20,000 by a Sekondi High Court for filing a notice to discontinue her petition by which she had been challenging the declaration of current MP Joe Ghartey as the victor.

The court, presided over by Justice Richmond Osei Hwere, awarded the cost against Dr Ayensu-Danquah in favour of the 1st and 2nd respondents.

Her lawyer, Mr Daniel Ametepe, explained to journalists, after the hearing, the reason behind her client’s decision to discontinue the case.

“It is left with just about two years to the next elections but because of this case, not much in terms of development is happening in Essikado-Ketan, but just confusion”, Mr Ametepe said.

According to him, “everyone is hoping to see an end to this case”.

He said: “We filed a witness statement for three witnesses to come before the court to narrate what happened on the 7th and 8th of December 2020 because we had a case”.

He continued: “Joe Ghartey’s lawyer filed a motion for the case to be dismissed but he lost that case and still went ahead to file an appeal to that ruling”.

“Even the appeal that Joe Ghartey made his lawyer file, he is not pursuing it”, Mr Ametepe indicated, indicating: “This is all to create uncertainty in the High Court”.

“So, the processes that we have taken to terminate the case [are] part of the rules of the court. That is why the judge granted our case of discontinuation,” he added.

On the other hand, Mr Joe Ghartey’s lawyer, Mr Emmanuel Tsibua, who held brief for Mr Frank Davies, said the cost imposed on the petitioner should have been heftier

Dr Ayensu-Danquah filed the petition against Mr Ghartey and the Electoral Commission through which she prayed the court to compel the two respondents to explain the late introduction of some ballot boxes at the collation centre at night which, in her estimation, compromised the pink sheets from the polling stations.